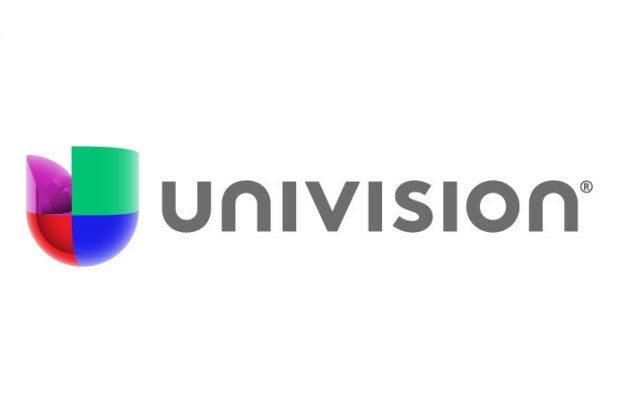 The Super Bowl predictably crushed any and all competition in its path on Sunday night, though as per usual none of the English networks even tried to put up a David fight against the Goliath big game.

Only CBS’s “60 Minutes Presents” was new in primetime, getting a meager 0.3 demo rating/1 share and 2.8 million viewers. CBS finished second in total viewers; Univision was second in ratings.

It is very important to note that fast national numbers for NBC’s entire lineup are very preliminary and not reliable at this point. Final numbers have been ordered by the network and should be in shortly. For now, NBC was first in ratings with a 30.9 rating/65 share in the advertiser-coveted 18-49 demographic and second in total viewers with an average of 89.8 million. The game itself averaged a 35/71 and 102.3 million viewers from 7 p.m.-10 p.m. per the fast nationals. The postgame received a 26.1/58 and 72.9 million viewers. “The Blacklist” in the 10:30 timeslot had a 11.2/30 and 31.4 million viewers.

Once again, those numbers will change due to the nature of live sports. Overnight numbers, though very preliminary themselves, are actually more reliable for NBC’s lineup at the moment: Read those here.

Per the metered market ratings, Super Bowl XLIX had the big game’s best marks ever, as did James Spader drama “The Blacklist,” which ran afterward.

Univision was second in ratings with a 1.0/2 and third in viewers with 2.6 million.

ABC was third in ratings with a 0.6/1 and fourth in viewers with 2.5 million, running reruns.

Fox was fourth in ratings with a 0.5/1 and fifth in viewers with 1.3 million, airing just repeats as well.

CBS was fifth in ratings with a 0.4/1, but second in total viewers with 3.2 million. The network ran no originals other than the aforementioned “60 Minutes” episode.