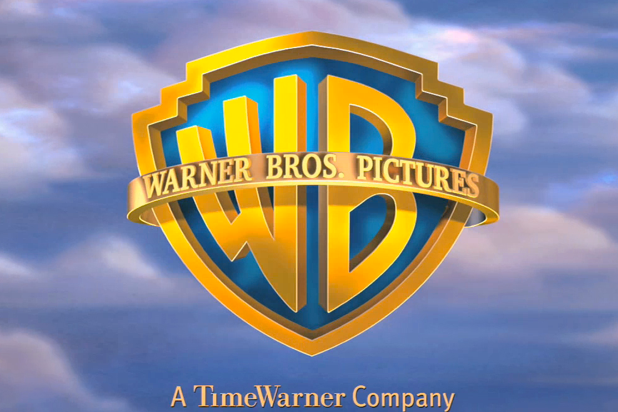 This line of credit, arranged by Bank of America Merrill Lynch and a couple of other firms, helps ensure the financing entity has money to fall back on.

Fresh off the departure of co-financing partner Legendary Entertainment, Warner Bros. had been in the market before making a deal with RatPac-Dune. Unlike the studio’s deals with co-financiers Village Roadshow and Legendary, this is a passive deal. Dune-RatPac will not be able to choose which movies they help finance.

“The credit facility arranged by Bank of America Merrill Lynch is an important part of our new and exciting agreement with Warner Bros.,” Mnuchin said in a statement. “We appreciate the bank’s leadership in providing financing to help this partnership move forward.”

“We’re pleased to support the RatPac-Dune Entertainment team as it embarks on the new relationship with Warner Bros.” Timmons said in a statement. “This agreement is another example of how Bank of America Merrill Lynch has been able to leverage its platform to help entertainment companies with their financial needs.”