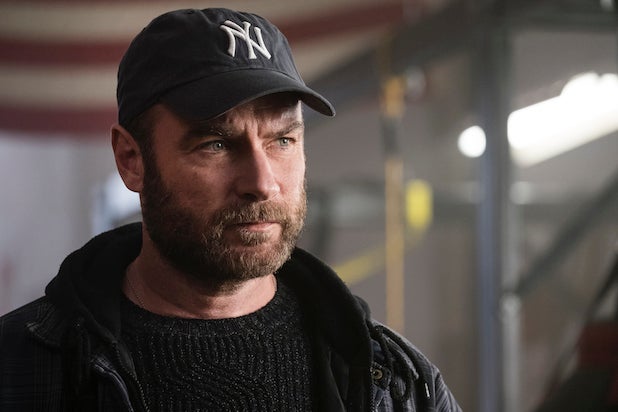 “Ray Donovan” has been canceled after seven seasons at Showtime, the network announced Tuesday.

The drama, which starred Liev Schreiber as an elite Hollywood fixer, wrapped its seventh and now final season on Jan. 21.

“After seven incredible seasons, Ray Donovan has concluded its run on Showtime,” Showtime said in a statement. “We are proud that the series ended amid such strong viewership and on such a powerful note. Our deepest thanks go to Liev Schreiber, Jon Voight, showrunner David Hollander and the entire cast and crew, past and present, for their dedicated work.”

Also Read: Showtime Chiefs Talk Moving Up 'Shameless' Final Season, Why They Had No Interest in a 'Weeds' Sequel

Schreiber had hinted that the show’s future might have been in question last month when he urged fans to reach out to Showtime in support of the show. “Either way it’s been an amazing ride and we have all of you to thank for it,” he wrote.