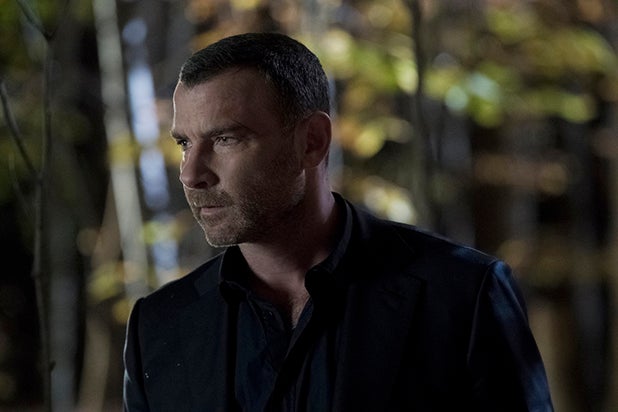 “Ray Donovan” showrunner David Hollander was as caught off guard by the show’s cancellation as fans of the show were earlier this week.

“We were used to being a show that was not canceled. We never thought we would be canceled,” Hollander said of the nay-cable network’s surprise decision in an interview with Vulture published on Wednesday. The showrunner said he was given “no indicator” that the show’s fate was in danger. “We were behaving creatively as though we were in mid-sentence. And so, there was no sense that this was going to be a completion. This was in no way a series finale.”

Hollander went on to say that he felt like the conclusion of Season 6 would have made a natural endpoint for the show, but when Showtime commissioned a seventh outing, the writers set up two more seasons of story. Season 8 would have served as the show’s final bow.

Though that final set of episodes won’t be produced, Hollander did give a general idea of how the show would have concluded had things gone differently:

Did you know what season eight would have been?
Very much so.

Are you willing to share?
The pivot we had been making narratively was to move the backstory into the present and run it concurrently. So there were actually two stories to be told: What happened then, really, and how will that impact what happens now? The next step was what happened with Ray and Mickey in the ’90s, which would have been the creation of Ray Donovan as a character and as a fixer. That’s why we went into such detail to find the right cast.

That [flashback] story was a helpful pivot, at least for me creatively. I felt really good about it. And so, that story was going to run directly against the idea of Ray and Mickey now.

Did you have an endpoint in mind?
Eight was it.

According to Hollander, “Ray Donovan” “was a very expensive show” for Showtime, with costs only set to increase for Season 8.

“It’s complicated,” he said. “The people who made this decision are the same people who brought this to the air. They were unbelievably supportive creatively. … And that’s time and money. They were cool with that — until they weren’t.”

Read the full interview at Vulture.