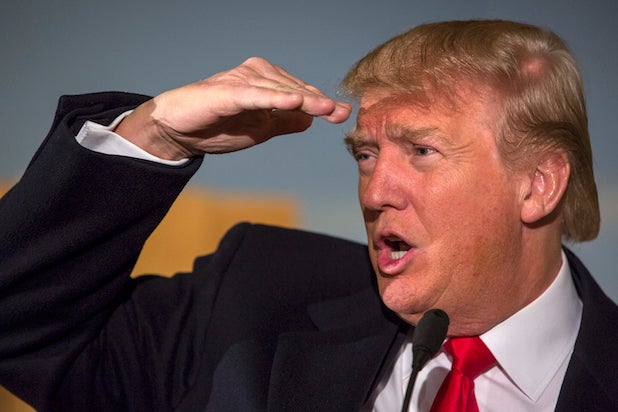 Fox News said in a statement Thursday that Donald Trump asked for a $5 million charitable contribution to get him to take part in the last Republican debate before the Iowa caucuses.

Read the statement below.

Roger Ailes had three brief conversations with Donald Trump today about possibly appearing at the debate – there were not multiple calls placed by Ailes to Trump.

In the course of those conversations, we acknowledged his concerns about a satirical observation we made in order to quell the attacks on Megyn Kelly, and prevent her from being smeared any further. Furthermore, Trump offered to appear at the debate upon the condition that FOX News contribute $5 million to his charities.

We explained that was not possible and we could not engage in a quid pro quo, nor could any money change hands for any reason. In the last 48 hours, we’ve kept two issues at the forefront — we would never compromise our journalistic standards and we would always stand by our journalist, Megyn Kelly. We have accomplished those two goals and we are pleased with the outcome. We’re very proud to have her on stage as a debate moderator alongside Bret Baier & Chris Wallace.