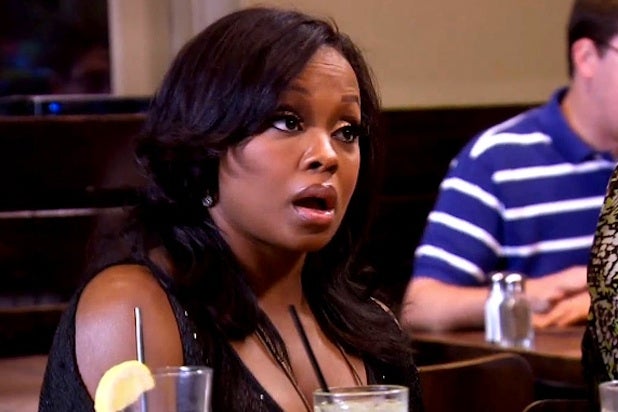 “Real Housewives of Atlanta” fans showed up in record-breaking droves for Sunday’s episode to see what would happen in the aftermath of the ladies’ Savannah trip. In the process, they stuck around to give new show, “Blood, Sweat and Heels” the network’s biggest series premiere numbers ever.

Sunday’s episode of “Atlanta” scored the highest amount of total viewers and biggest ratings for the series (as well as the entire “Real Housewives” franchise), beating its most-watched episode from Season 3 in January 2011. At 8 p.m., 4.52 total viewers tuned in. Of those, 2.71 million viewers were in the advertiser-coveted 18-49 demographic and 2.81 million viewers for the 25-54 demo.

“RHOA” began a night of highs for Bravo. “Blood, Sweat & Heels,” a new series following a group of professional New York women in media, real estate and fashion, banked 2.5 million total viewers and more than 1.4 million in the key 18-49 demo. It was ranked No. 1 among that key demo against all other cable in the 9 p.m. hour.

“RHOA” star Porsha Stewart and singer Josh Groban appeared on Andy Cohen’s “Watch What Happens Live,” which attracted more than 1.8 million total viewers and 960,000 in the advertiser demo. Stewart addressed her divorce, as well as her ignorant remarks that the Underground Railroad actually utilized a train…

Sunday ended with a new episode of “Fashion Queens” in which they did a 2013 recap extravaganza. It earned a series high of more than 1.5 million total viewers and 802,000 in the 25-54 demo.