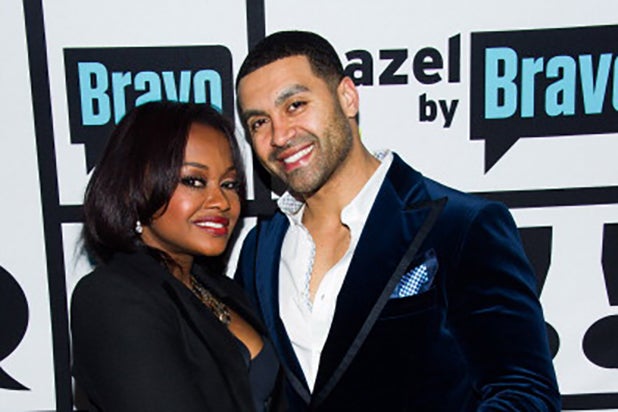 The 35-year-old Nida, who was arrested in January, had faced up to 30 years in prison and a fine of up to $1 million.

His eight-year prison sentence will be followed by five years of supervised release.

The reality TV personality pleaded guilty in May.

According to United States Attorney Sally Quillian  Yates, beginning in August 2009, Nida and others obtained stolen checks by stealing them or buying them from other criminal associates. The stolen checks involved in the scheme included United States Treasury checks, as well as checks stolen from the pension fund of Delta Airlines. They also obtained funds by filing fraudulent tax returns with the Internal Revenue Service and making fraudulent claims against the U.S. Department of Housing and Urban Development, and at least eleven states, all in the names of victims whose identities had been stolen.

“Today’s sentencing exemplifies impartial justice regardless of economic class or perceived celebrity status,” said Reginald G. Moore, special agent in charge of the United States Secret Service, Atlanta Field Office. “Nida’s sentence should be an eye opener for other like-minded criminals who scheme to steal victims’ identities, defraud them and ignore the consequences of their actions.”

U.S. District Court Judge Charles A. Pannell, Jr. also ordered Nida to pay restitution to the victims of his offenses. A separate hearing to calculate the restitution amount is scheduled for July 17.