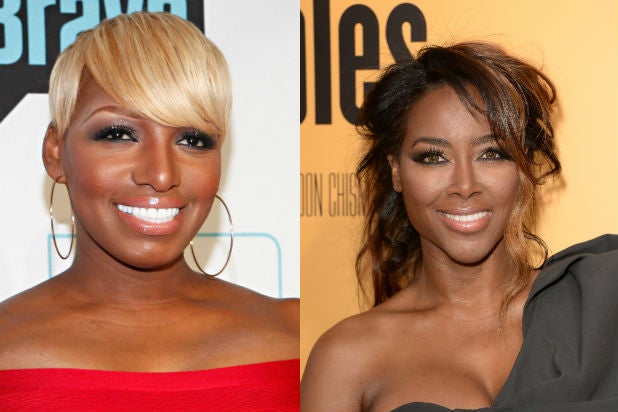 In the final installment of a three-part “Real Housewives of Atlanta” reunion, two of the reality show’s stars made a big promise, after a heated argument.

NeNe Leakes and Kenya Moore pledged to donate $20,000 each to Detroit Public Schools. Now, it’s been nearly two weeks since that show aired, and nearly two months since it was taped, and no donations have been made.

The pledge came after the two started fighting over Leakes’ behavior at one of Moore’s charitable events. To resolve the issue, Leakes made a proposal.

“Since you felt that I behaved so badly at your charity event, I will do this for you,” Leakes said. “Let’s put our differences aside for a day of charity. You pick the charity of your choice. I will donate $20,000, and you match me.” Moore agreed to the donations, and chose the Detroit Public Schools Foundation.

Dr. Glenda Price, President of the Detroit Public Schools Foundation, told TheWrap,”to date we have not received any funds from these individuals.”

When Kenya Moore showed up on Bravo’s “Watch What Happens: Live” this past Sunday, Andy Cohen asked her if she’d written that check yet. “Not yet,” a smiling-but-sheepish Moore replied, adding that she benefited from a Detroit Public School education. “I didn’t even recall NeNe making that challenge, but I will match whatever NeNe is saying that she would.”

This is not the first time Leakes and Moore have been called out for not ponying up the cash. Reports in both the  Detroit Free Press and Radar Online took the housewives to task over the phantom funds days after the May 4 reunion aired.

A voicemail left to Leakes’ manager has yet to be returned. E-mails sent to Moore’s representatives also have not been returned.