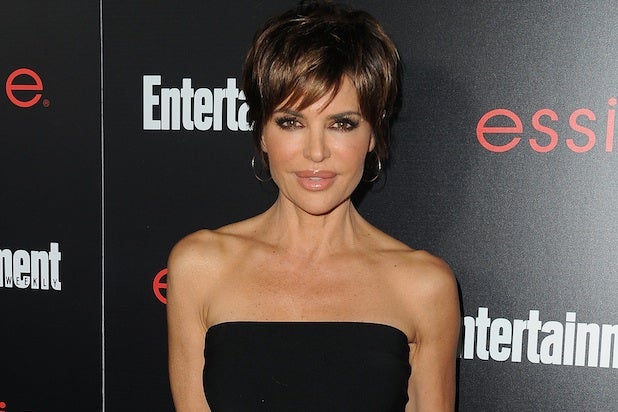 Get ready for another big mouth on Bravo’s “The Real Housewives of Beverly Hills.”

Individuals close to the production have told TheWrap that Lisa Rinna is indeed joining the Bravo show for its fifth season.

Reports that Rinna would join the Beverly Hills cast go back to more than a year now, ahead of Season 4. She has gone on record several times with denials that she’d ever want to join the show.

Rinna found fame in the role of Billie on daytime soap “Days of Our Lives,” which she played for decades on and off. She has also appeared on “Valerie,” “Melrose Place” and “Veronica Mars,” among many other television credits.

She competed in the second season of ABC’s “Dancing With the Stars” and competed twice on NBC’s “Celebrity Apprentice” in Season 2 and Season 6’s All-Stars edition.