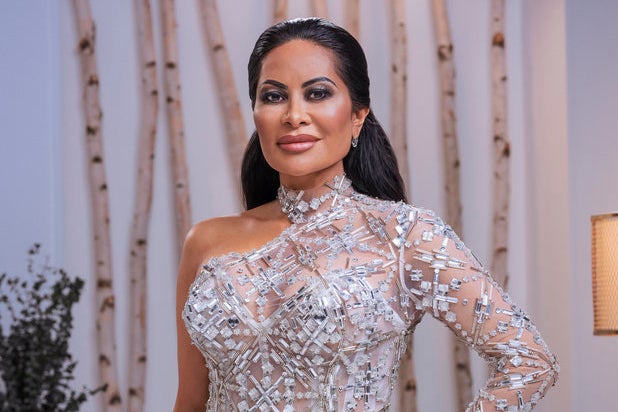 Shah and her assistant Stuart Smith, who was also featured on the Bravo reality series, allegedly carried out a “wide-ranging telemarketing scheme that defrauded hundreds of victims throughout the United States.”

According to prosecutors, the pair marketed fraudulent “business services” to elderly people over the phone and then sold their information to other participants in the scheme “with the knowledge that the individuals they had identified as ‘leads’ would be defrauded by the other Participants.”

Also Read: 'Real Housewives of Dallas' Star on Violence Against Asian Women: 'There's Already So Much We Have to Deal With' (Video)

Last November, Shah debuted the main cast members on “Real Housewives of Salt Lake City,” the newest installment in the Bravo reality TV franchise. In her cast bio, she is described as “queen of her house and her businesses as the CEO of three marketing companies.” A representative for Bravo declined to comment on the situation.

“Shah and Smith flaunted their lavish lifestyle to the public as a symbol of their ‘success.’ In reality, they allegedly built their opulent lifestyle at the expense of vulnerable, often elderly, working-class people,” said Peter C. Fitzhugh, special agent-in-charge for Homeland Security Investigations. “As alleged, disturbingly, Shah and Smith objectified their very real human victims as ‘leads’ to be bought and sold, offering their personal information for sale to other members of their fraud ring.”