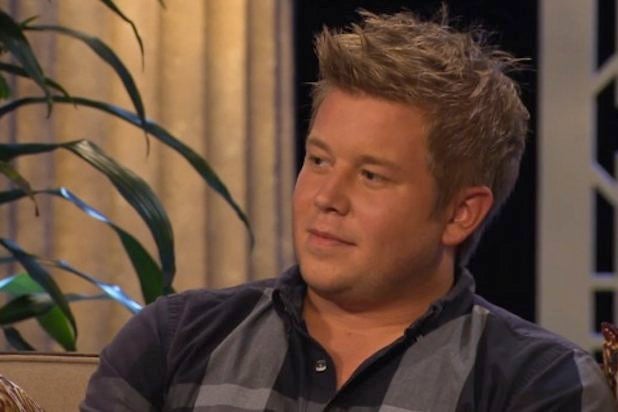 Cast members from various seasons of  MTV’s “The Real World” spent Thanksgiving mourning the loss of Ryan Knight, a “Real World: New Orleans” star who was found dead on Thursday at a friend’s home. He was 29 years old.

“Lost my friend and my roommate today,” Knight’s 2010 “Real World” co-star Ashlee Feldman tweeted on Thursday. “My heart aches and Thanksgiving will never be the same. I’ll miss you Ryan.”

“We are saddened to hear the news of the passing of Ryan Knight. Our thoughts and condolences are with his family and friends at this difficult time.”

The news of Knight’s death, which TMZ reports came after a night of partying with friends on Wednesday, arrived just two weeks after “Real World” alum Diem Brown died due to a long battle with cancer.

Knight will clearly be missed by many in the “Real World” family, which took to the social media to share their condolences.

And in an instant your entire day can change. I slept in a room with Ryan Knight for 3 months and we… http://t.co/70uT9Fwg0S

Knight memories all night with @JustJem24 and our favs. Just like he would want it. #7and7s

Words will never be enough to justify the connection we shared and the pain I will forever feel. RIP @Knight_MTVpic.twitter.com/EUzeoLEwdr

Four years ago, we created a family in New Orleans that is unbreakable. Today, we lost you. Knight,… http://t.co/cLVMf1C5sE

We are young… We are strong… We are wild….But we are not invincible. Take care of yourselves today….. ðŸ˜”

Im so saddened to lose @Knight_MTV my bunk mate, my friend I could call anytime of the night to cry too… #imsocrushed prayers w/urfam

This isn’t goodbye this is I’ll see you later! Save me a bunk! #RIPKnight

MTV and the Sun Devil nation taking it on the chin again today. Ryan Knight, you were a badass human being. You will be missed. RIP.

2 of my reality fam gone in less than a month….

Another @MTV family loss. So sad. I will always remember our month being roommates in Turkey. You were one funny guy #RIPKnight@Knight_MTV

I can’t believe that we have to say goodbye to another @RealWorldMTV family member @Knight_MTV RIP dude I can’t even deal ðŸ˜”ðŸ˜” is this real??

Have the type of life, that when you die no one will dare say, “he left us for a better place.”