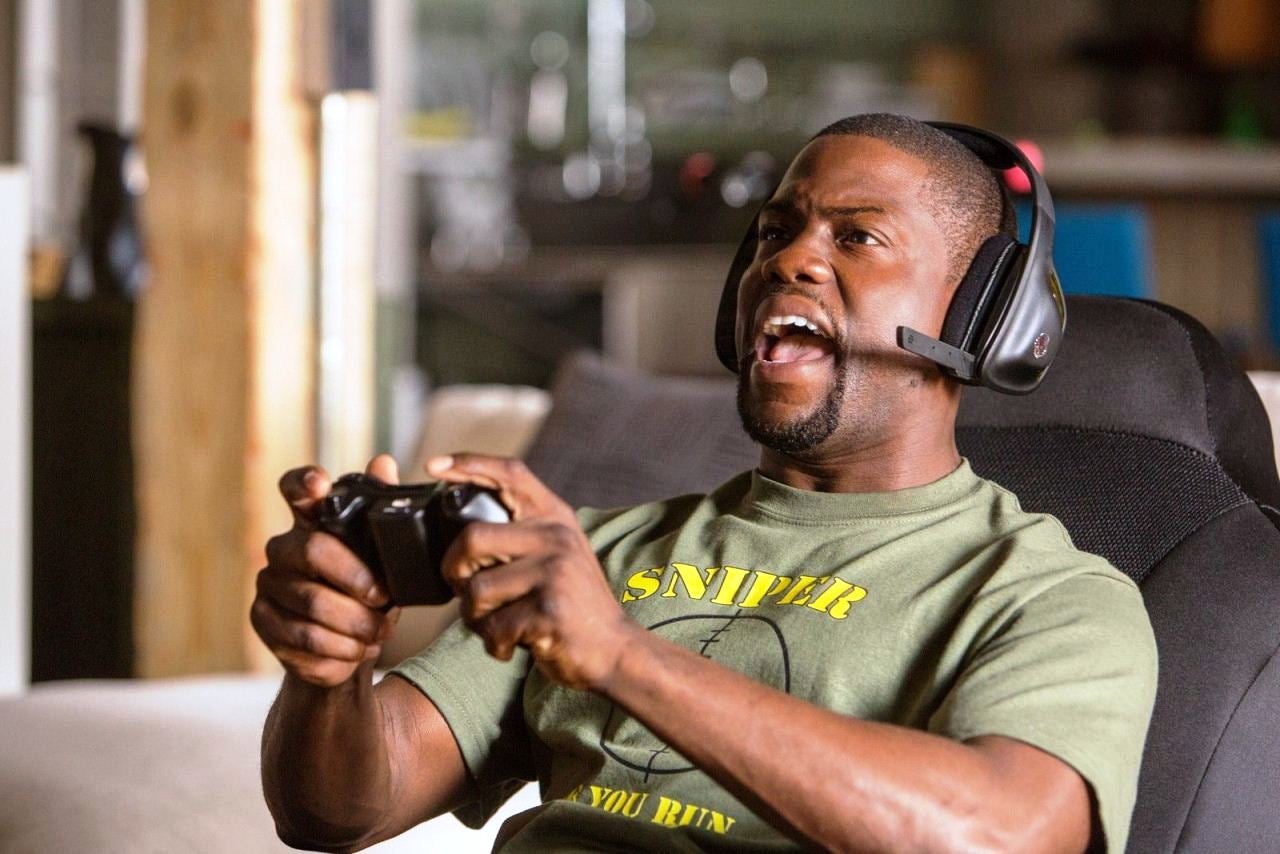 Women made up a surprisingly high 57 percent of the record “Ride Along” audiences over the Martin Luther King holiday weekend.

The movie’s tagline — “Propose to this cop’s sister? Rookie mistake” – and the film itself seemed tailored to males, but that’s not how it played. What’s behind that?

The PG-13-rated “Ride Along” played more broadly in general than might have been expected. The audience was 50 percent African-American, 30 percent Hispanic and 12 percent white. Fifty-four percent were over the age of 25. And they all went home happy, evidenced by the film’s “A” CinemaScore.

Hart, who co-stars with Ice Cube in the Tim Story-directed, Will Packer-produced “Ride Along,” is about as hot as it gets these days. And there’s little doubt he was the driving force behind the film’s $48 million MLK weekend debut, the best ever on the holiday or in January.

“This was the first real test of what he can do at the box office with a wide release, and he passed it with flying colors,” said Box Office.com Vice President/Chief Analyst Phil Contrino. “It’s quite an accomplishment.”

Universal is surely thinking sequel, though it hasn’t said anything officially. With that opening, it’s a good bet it will happen, but it’s not like Hart needs the work.

He’ll next be on screen in Sony’s remake of “About Last Night,’ which is set for Valentine’s Day. In June, he’ll star in “Think Like a Man Too,” a follow-up to the 2012 original that cost $12 million to make and made nearly $100 million. And he’ll be front and center in the comedy “The Wedding Ringer” for Sony and Miramax in February 2015.

In the meantime, he’s also developing two basketball movies, “All-Star Weekend” with Jamie Foxx, and “Ballers,” in which he and Lebron James will play brothers. Then there’s “Get Hard” with Will Ferrell and “Quick and Easy” for Codeblack Entertainment. And that’s just the movies.

Hart’s hosted the MTV Video Awards and was MVP of last year’s celeb game at the NBA All-Star Game. His stand-up comedy concerts are a cable TV standard, and one of his shows — “Kevin Hart: Let Me Explain” — became a breakout box-office hit for Lionsgate last year.

Hart and Ice Cube weren’t the only ones that had a big weekend. Universal not only went 1-2 at the top of the charts, but for the second week in a row had a movie break out well beyond projections. Last week it was “Lone Survivor,” the Afghan war drama that claimed the runner-up spot this weekend.