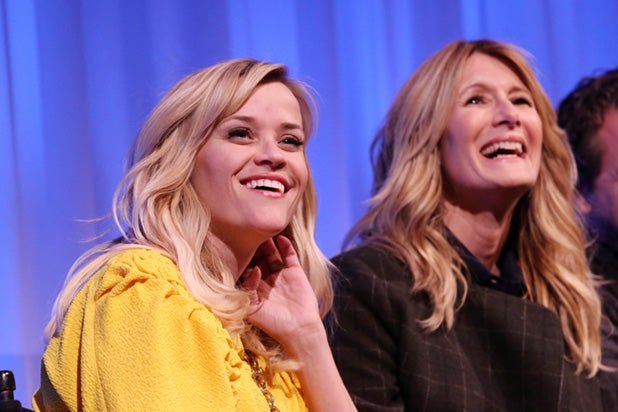 Reese Witherspoon and Laura Dern are teaming up again to develop an HBO drama based on a book by “Wild” author Cheryl Strayed.

The adaptation of Strayed’s 2012 book, “Tiny Little Things,” will explore love, loss, lust and life through the eyes of a Portland family who live by the mantra that the truth will never kill you. The book is a compilation of essays from Strayed’s time as an advice columnist.

The author will write the adaptation with her husband, Brian Lindstrom.

Witherspoon and Dern previously co-starred in the 2014 film adaptation of Strayed’s memoir “Wild,” for which both actresses received Academy Award nominations.