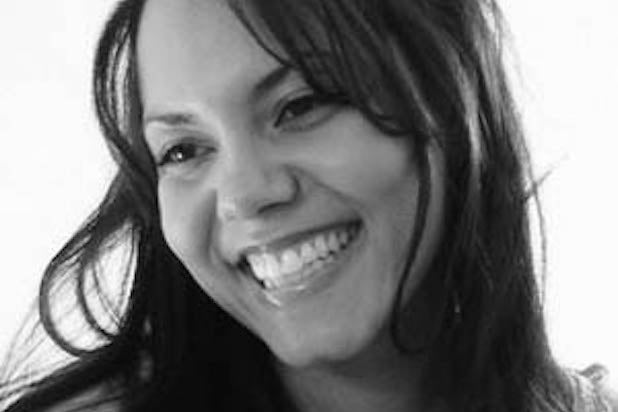 Relativity Studios’ specialty division R2 has optioned Heidi W. Durrow’s “The Girl Who Fell From the Sky” and hired Marissa Jo Cerar to adapt the book and executive produce the film, TheWrap has learned.

Durrow’s debut novel follows a young girl named Rachel, the daughter of a Danish mother and a black G.I. who becomes the sole survivor of a family tragedy.

With her strict African-American grandmother as her new guardian, Rachel moves to a mostly black community, where her exotic beauty brings mixed attention her way. Growing up in the 1980s, she learns to swallow her overwhelming grief and confronts her identity as a biracial young woman in a world that wants to see her as either black or white.

The book also features a mystery element, as Durrow gradually reveals the terrible truth about Rachel’s last morning on a Chicago rooftop. The narrative also features the voices of Jamie, a neighborhood boy who witnessed the events, and Laronne, a friend of Rachel’s mother.

Per the author’s website, “The Girl Who Fell from the Sky” was inspired by a true story of a mother’s twisted love and explores issues of identity at a time when many have wondered whether race must confine and define us.

While the film will be produced under the R2 banner run by Robbie Brenner, Relativity’s creative executive Kevin McKeon will oversee the project for the main studio.

R2 will focus on identifying potential awards contenders for platform releases to compliment the Relativity’s more commercial fare. The division is currently prepping “The Tribes of Palos Verdes,” which will star Jennifer Garner, Maika Monroe and Tye Sheridan.

Cerar’s script “Conversion” was voted to the 2011 Black List, which shines a light on the best unproduced screenplays of the year. She also served as a writer on ABC Family’s “The Fosters.”