This story previously appeared in the Comedy/Drama/Actors issue of TheWrap Emmy magazine.

Maybe it’s something in the air. We know that you can’t turn on the television these days without finding yourself immersed in politics, but religion is also taking a central place in primetime programming. We’re not talking about Mark Burnett’s Biblical epics or the work of TV preachers but about serious, bold explorations of humankind’s quest for answers in tough times. Artists see how that quest can provide solace and how it can also be turned to nefarious ends, and make it the stuff of drama.

The most intriguing examples on this year’s Emmy ballot include three first-year shows, Hulu’s “The Handmaid’s Tale,” Starz’ “American Gods” and Netflix’s “The OA,” along with the second season of Hulu’s “The Path.” 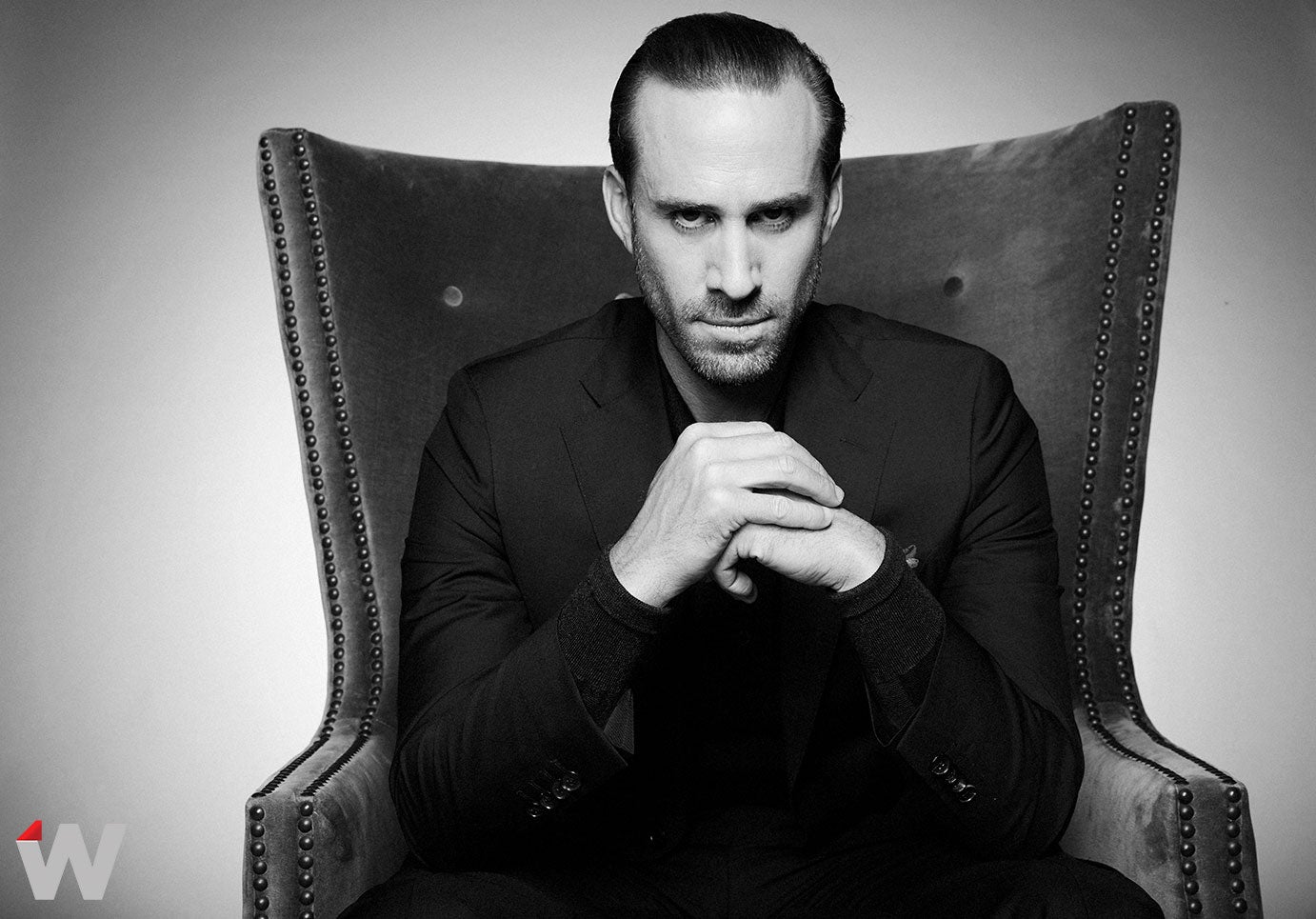 “The Handmaid’s Tale,” for instance, is a cautionary tale about religion run amok. “The material is pretty complex and gnarly and horrific,” said Joseph Fiennes, who plays Commander Fred Waterford, a government official in a fundamentalist theocracy, Gilead, ruled by a group known as the Sons of Jacob.

In the series, based on Margaret Atwood’s 1985 dystopian novel, the Commander and other top officials are given the few fertile women in the society as property; Elisabeth Moss plays Offred (literally, “of Fred”), whose purpose is simply to bear children for Waterford and his wife. “No one else is free of the horrors,” said Fiennes of his character. “He inflicts them.”

Atwood’s novel imagines what happens when fundamentalist religion seizes political power, but it doesn’t go into too much detail about exactly how society got to that point. The series, though, promises to go beyond the book in future seasons, and Fiennes can’t wait. “I would love to investigate how the Sons of Jacob came about, and about the coup that took over the White House, the courts and Congress,” he said. “I’m looking forward to learning the politics behind the Commander.” 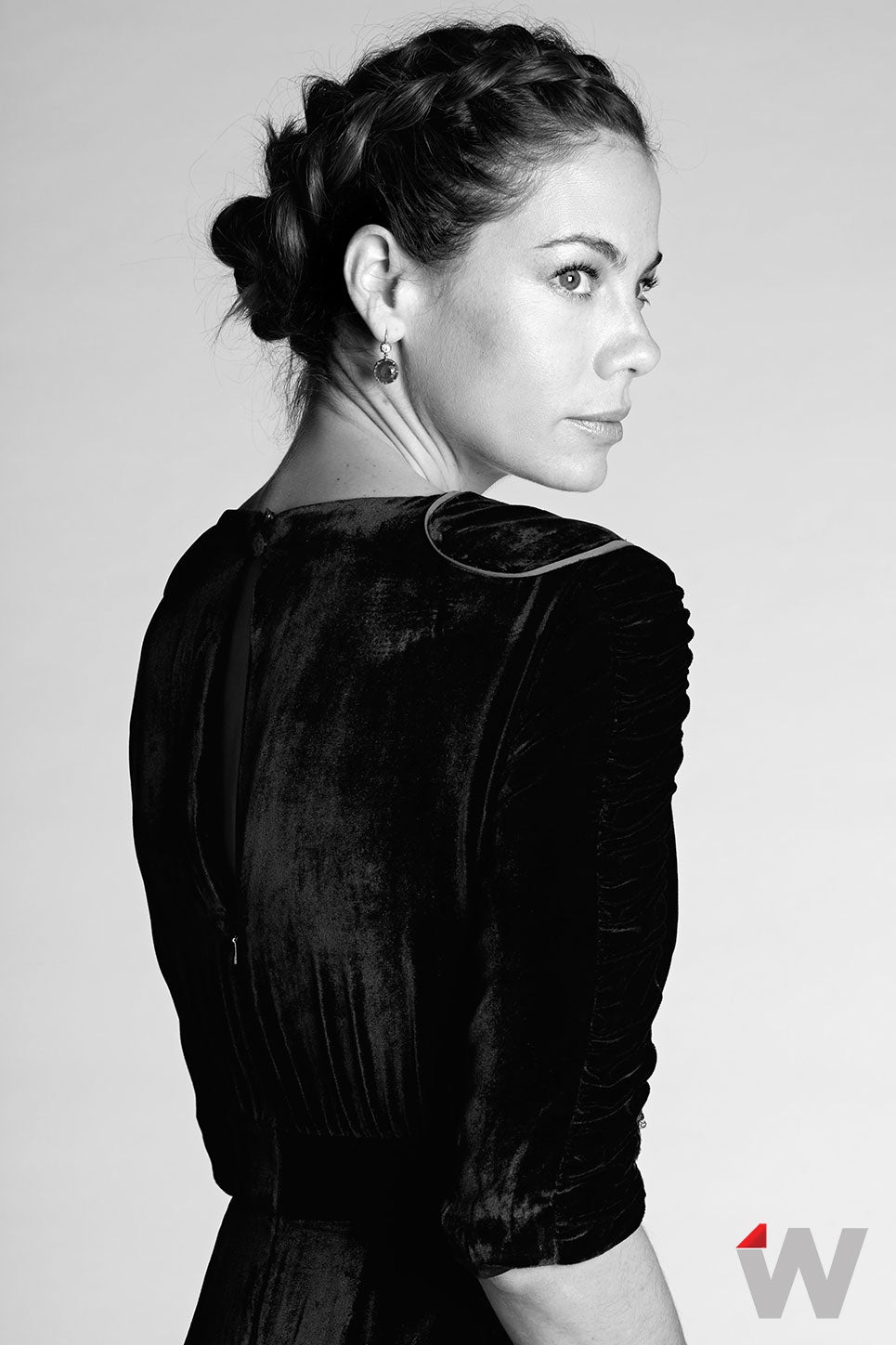 Another Hulu series, “The Path,” which finished its second season this year, borrows from a variety of faiths in its depiction of a religious community (a cult?) whose beliefs are drawn from Scientology, Christian mysticism and much more.

“The show is resonating for a number of different people because we’ve been able to incorporate a lot of different ideas from various traditional religions, but we’re also tapping into a modern aspect,” star Michelle Monaghan said. “We’ve incorporated lots of different native medicines, too — I really love the way that we tackle mysticism.”

Monaghan’s character, Sarah Lane, is deeply invested in the religion, to the point that she feels betrayed by her husband, Eddie (Aaron Paul), when she learns that he’s experienced doubts. “You really see how convicted she is, how really and truly devout she is, and the lengths to which she would go to preserve this moment,” she said. “Without it, she is nothing.”

And when Sarah commits transgressions of her own, and then goes through a “restitution ceremony” in which those who have erred symbolically put their indiscretions in small boats and send them away, the actress said she found the power that lives in religious symbols. “I was really surprised at how beautiful and profound that episode was,” she said. 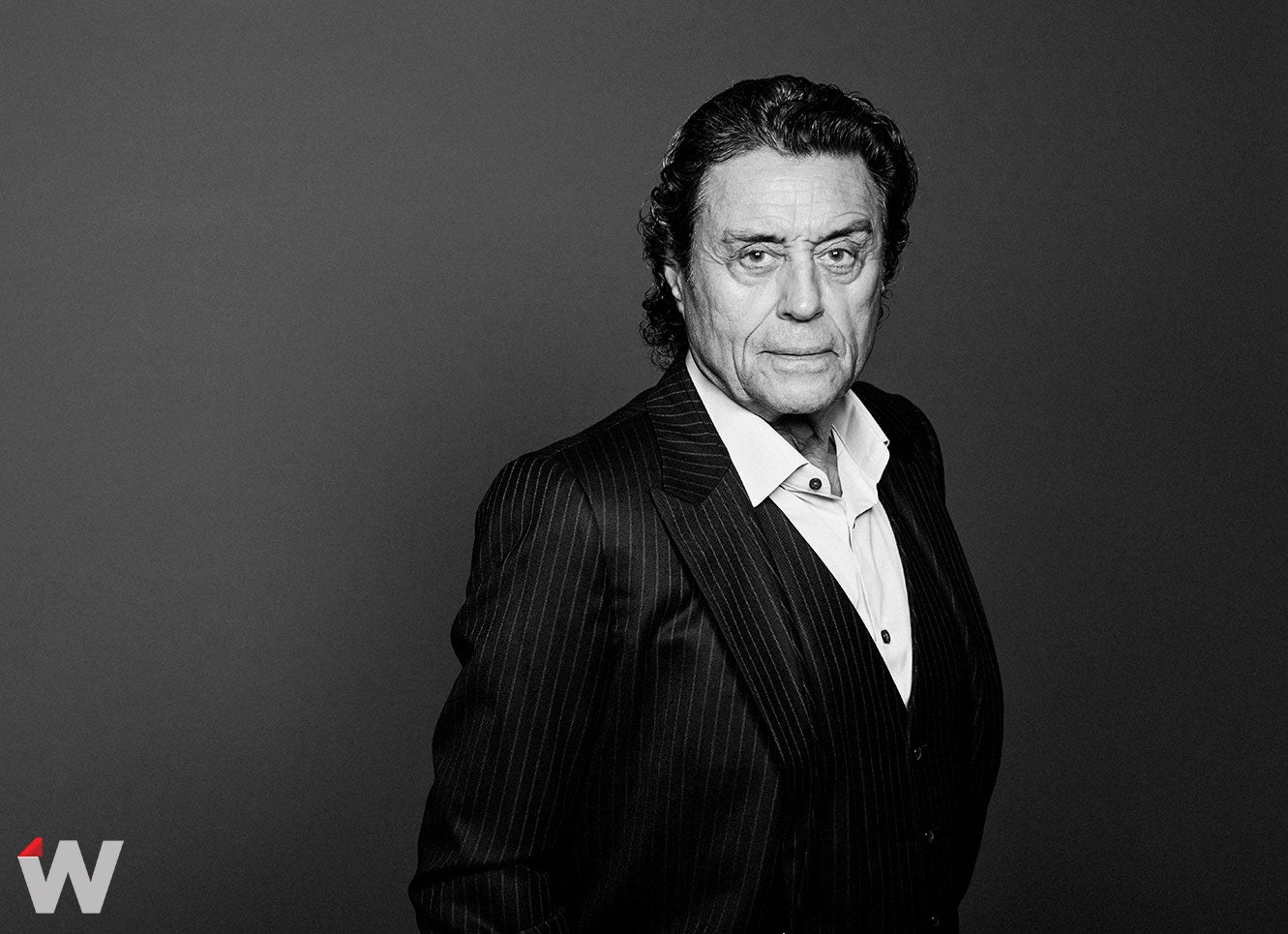 The Starz series “American Gods” puts the most devious spin on religion, positing a world in which all of the gods throughout history still exist in human form, but need people to believe in them in order to have strength. “It’s a great blueprint for a TV series, and [original author] Neil Gaiman was very involved — he’s not someone who hands the project off and says, ‘You do it,'” said Ian McShane, the “Deadwood” veteran who plays Mr. Wednesday, a weathered trickster who at first appears to be little more than a con man and sleight-of-hand artist, but later turns out to be the Norse god Odin.

The series is also enormously complicated: We meet gods but don’t know who they really are for several episodes, and the back story of this vast landscape of old and new gods is doled out sparingly. “Finding the tone for a project like this is very important,” said McShane. “It’s difficult to know what you should reveal in every episode, and I think they only found out what they had and how they were going to do it after we’d done about three episodes.

“Nothing is ever as it seems in ‘American Gods,’ which I think is part of its charm. People say, ‘What am I watching?’ And I say, ‘Just keep watching.’ It changes every week.” 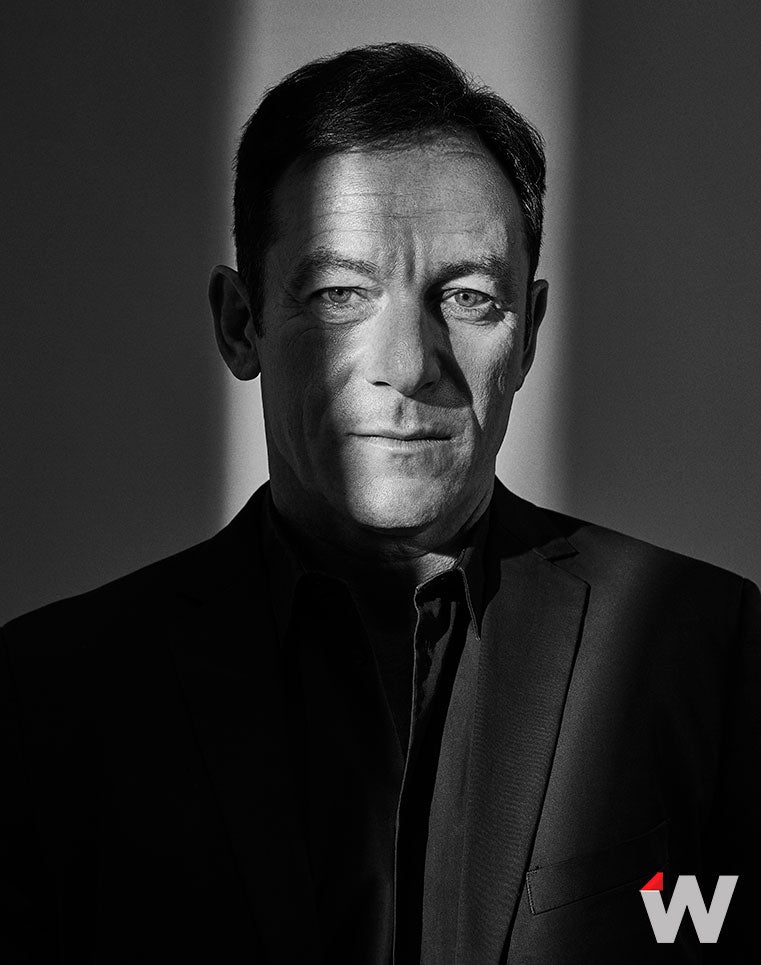 While “The OA” is not overtly religious, it definitely edges into spiritual territory. In the series, created by writer/star Brit Marling and director Zal Batmanglij, Marling plays a young woman who has a near-death experience (NDE) and then is abducted and held in a basement for seven years by a scientist who conducts brutal experiments on her and a variety of others who have had NDEs. But it turns out that the scientist, Hap, is trying to do nothing less than find a way to conquer death, which puts his quest into the realm of the supernatural.

“People come up to me on the street, and pretty much everybody wants to talk about how bad Hap feels about what he’s doing,” said Jason Isaacs, who plays the character. “I don’t think they regard him as a villain in the traditional sense. He’s not a sadist, he doesn’t like to hurt people, he doesn’t abduct people because he wants to feel powerful. He’s trying to cure death. If somebody came up to me and said, ‘I’ve cured cancer,’ I’m not sure I’d ask what he had to do to get there. And Hap is trying to cure death, which will change everything that anyone has ever known about everything. I think people are pretty sympathetic, in an odd way. I probably would be, if it wasn’t my daughter locked in the basement.”

Isaacs also turned to religion to describe the feeling he had after he binge-watched the entire season of “The OA.” “I watched it all through in one go, in eight hours, and I had that strange reaction at the end that I think people have when they go to cults, and they just sit for 12 hours and not eat or go to the bathroom,” he said. “I was slightly hysterical, in the Freudian sense of the word. I was laughing, I was crying, I was shaking, and I wrote this gushing email to Brit and said, ‘I think it’s the best thing I’ve ever seen in my life.’

“Afterwards, when I came down a bit and had a cup of tea, I read it again and thought, ‘Well, that’s just embarrassing.’ But I stand by it.”