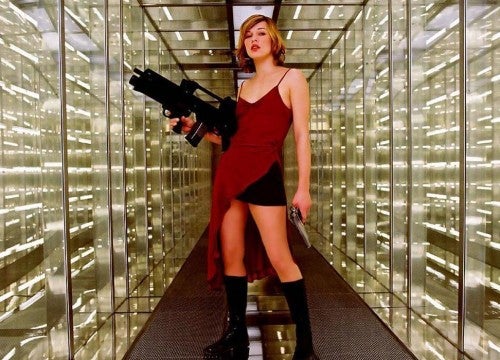 The fourth film in the "Resident Evil" franchise, "Resident Evil: Afterlife," has begun production in Toronto, according to producers Screen Gems and Constantin Films. The film, which is targeting a fall 2010 release, is the first in the series to be shot and released in 3D.

Paul W.S. Anderson again writes, directs and produces, as he did on the original "Resident Evil"; he wrote and produced the previous two sequels, "Apocalypse" and "Extinction."