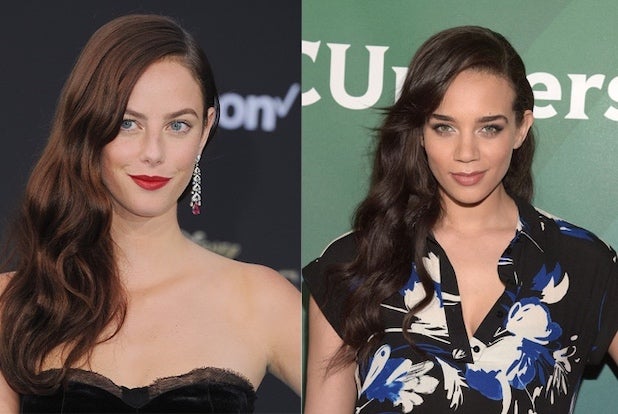 The “Resident Evil” franchise is going back to the beginning, as Constantin Film announced Tuesday that it is in pre-production on an origin story and reboot of the video game and film franchise. The studio has already set Kaya Scodelario, Hannah John-Kamen and Robbie Amell to star.

Johannes Roberts (“47 Meters Down”) is directing and writing the origin story, simply titled “Resident Evil,” that will travel to Raccoon City in 1998 where a zombie apocalypse first spread as a result of a deadly virus and bioweapon unleashed by the Umbrella Corporation. The director says that the new film will be based largely on the first two video games in the franchise.

The “Resident Evil” origin film will be released theatrically in 2021 and be distributed domestically by Sony’s Screen Gems, which also released the original six films starring Milla Jovovich as based on the Capcom horror video games. Constantin Film will also release in German-speaking territories. Elevation will release in Canada and Metropolitan will distribute in France. Sony Pictures Releasing International is handling much of the remaining territories.

“With this movie I really wanted to go back to the original first two games and recreate the terrifying visceral experience I had when I first played them whilst at the same time telling a grounded human story about a small dying American town that feels both relatable and relevant to today’s audiences,” Roberts said in a statement.

“After a dozen games, six live action movies and hundreds of pages of fan fiction, we felt compelled to return to the year 1998, to explore the secrets hidden in the walls of the Spenser Mansion and Raccoon City,” Kulzer said.

The previous six “Resident Evil” movies earned over $1.2 billion at the global box office as led by Jovovich and primarily by director Paul W.S. Anderson, and the franchise wrapped up back in 2016.

A series based on the “Resident Evil” games is also in the works at Netflix in which “Supernatural” alum Andrew Dabb will serve as showrunner.