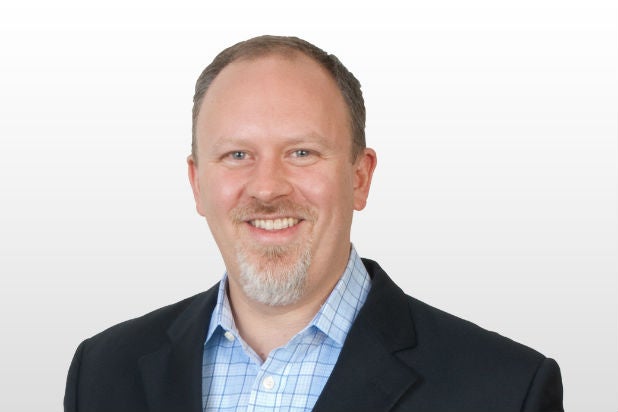 Photo courtesy of All Things Video

In the latest episode of All Things Video, I’m joined by accomplished author, public speaker and leadership coach Bill Carmody.

Carmody is also the CEO of Trepoint, a performance-focused marketing agency. In fact, he’s spent his entire career in the agency world, from early positions at Modem Media, Ogilvy & Mather, and Marden-Kane to his first entrepreneurial endeavor as Co-Founder & CMO of Seismicom.

The digital age has precipitated a move away from interruption marketing in favor of activities that add value to one’s target audience. Marketing tactics from the original era of mass communications no longer work because consumers have developed filters to screen out unwanted messages. As Carmody reminds marketers, “You’re trying to encourage volunteers, not victims.” You can listen to this podcast on Apple or right here.

Also Read: Innovating at the Intersection of Music and Technology (All Things Video Podcast)

Social media has become one of the most useful tools for digital marketers seeking to enlist brand advocates, but it can be a difficult channel to measure. Carmody readily admits, “We realized most of the industry was measuring the wrong things. They were measuring clicks and likes and comments and shares, instead of working backwards from the cash register.”

Taking a performance-focused approach, Carmody recounts his experience measuring the ROI of social media, both for online stores and brick-and-mortar brands. “When you can track and measure everything [online] from a viral video view to a download to a conversion of a sale, it’s nice and clean,” he declares. “Where it gets messy is when you then connect that back to physical retail.”

Not only did the influencer campaigns deliver more immediate results, they also had a powerful longtail effect due to the longevity of the organic content. After realizing the value of this permanent media placement, Bill became a strong advocate of influencer marketing: “[I]t really showed the power of how this content could live on and continue to drive sales long after the campaign itself was over.”

Carmody and I dig further into the power of influencer marketing, debating differences between microinfluencers and digital celebrities and the best formats for sponsored content. He also shares his benchmarks for evaluating influencer quality: a critical mass of at least 10,000 followers and an average of 20% – 30% average engagement rate across posts.

Finally, Carmody offers advice to entrepreneurs based on his work as a leadership coach. He encourages founders to specialize and consider their “minimum viable audience” in addition to developing a minimum viable product. For example, when launching Trepoint, Carmody decided to focus on helping challenger brands because they were more open to experimental marketing strategies than more established companies.

Taken together, Carmody’s recommendations offer valuable guidelines for modern marketers. There’s no formula, no set media mix – the path to success lays in clearly defining the target customer and continuously delivering value to your audience.

View In Gallery
BIO Wrap Staff
James Creech is the Creator & Host of All Things Video, the first podcast dedicated to uncovering the past and charting the future of the online video ecosystem. He is also the Co-Founder & CEO of Paladin, the essential influencer marketing platform for media companies, brands, and agencies.Prior to Paladin, James served as SVP, Growth of Bent Pixels, where he led the company's strategy, sales, and business development efforts.

James Creech is the Creator & Host of All Things Video, the first podcast dedicated to uncovering the past and charting the future of the online video ecosystem. He is also the Co-Founder & CEO of Paladin, the essential influencer marketing platform for media companies, brands, and agencies.Prior to Paladin, James served as SVP, Growth of Bent Pixels, where he led the company's strategy, sales, and business development efforts.
x