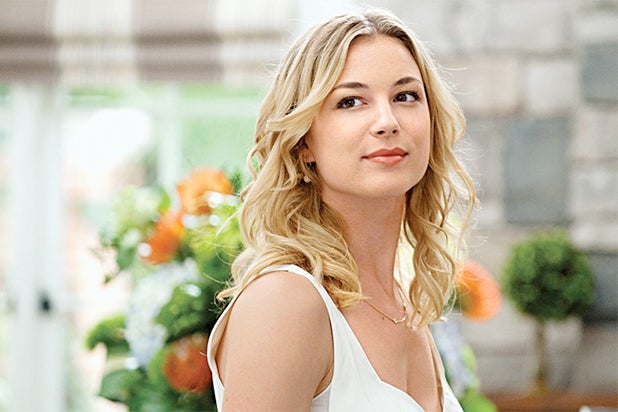 A new “Revenge” follow-up series is in the works at ABC, TheWrap has confirmed.

Written by the series creator Mike Kelley and “Revenge” alum Joe Fazzio, the new project will feature a new Latinx immigrant character, in addition to at least one of the characters from the original show.

The returning character, who has not yet been cast, will guide the new protagonist as she arrives in Malibu to exact revenge on a Sackler-esque pharmaceutical dynasty, whose insatiable greed led to the murder of her biochemist mother, the destruction of her family, and a global epidemic.

In addition to Kelley and Fazzio, executive producers on the drama include Melissa Loy and Marty Bowen of Temple Hill. It hails from ABC Studios.

“Revenge,” which starred Emily VanCamp and Madeline Stowe, first launched in 2011. VanCamp starred as Amanda Clarke, a.k.a Emily Thorne, a young woman who arrives back at her childhood home in the Hamptons under a pseudonym to exact revenge on the wealthy family who orchestrated her father’s death. The show was a strong performer for ABC before ending its run in May 2015 after four seasons and a total of 89 episodes.