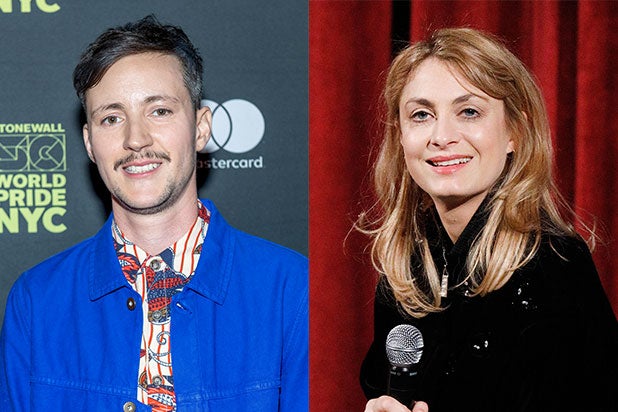 Universal’s Global Talent Development & Inclusion group has selected filmmakers for its 2019 Directors Initiative, which introduces directors to the studio filmmaking process as well as executives across the company.

Overall, the Initiative selected 17 filmmakers with diverse backgrounds for its third year.

The goal of the Initiative is to expose filmmakers to various divisions of NBCUniversal and for them to gain valuable insights on potential directing opportunities at the company.  It was launched in 2017 in collaboration with Sundance Institute’s FilmTwo Fellowship and AFI Directing Workshop for Women.

The program kicked off on Monday with a week-long program, which includes in-depth sessions with executives from Universal Pictures, Focus Features, Universal Pictures Home Entertainment as well as a roundtable conversation with Tina Gordon, who directed “Little.”

“While parts of the industry are beginning to see some progress in directing opportunities for women and people from underrepresented backgrounds, the numbers still show that much more work needs to be done,” Janine Jones-Clark, senior vice president, Global Talent Development & Inclusion, Universal Filmed Entertainment Group. said.

She added: “As we looked to design this year’s initiative, we wanted to increase the number of participants and grow our network of resources and partners to broaden the scope of our talent pool. This year’s brilliant filmmakers have all demonstrated a compelling vision and a strong understanding of story with their previous accomplishments, and we look forward to working with them over the course of the next year to provide them with exposure and opportunities for continued success.”

Filmmakers that have participated in the Initiative include Gandja Monteiro, who will direct her first feature film with the studio titled “Talent Show,” which will be executive produced by Lena Waithe. Milena Govich is the first female producing director hired for the series “FBI,” while Olivia Newman has directed multiple episodes for “Chicago Fire.” Omid Ghaffarian took part in the 2018 Writers Program and is currently developing an untitled project with Universal.