So much for all of Captain America’s nobility. Chris Evans is just one member of a star-studded cast to appear in the first trailer for Rian Johnson’s whodunit murder mystery “Knives Out,” and he shatters his golden-boy image with what promises to be a breakout performance.

“Knives Out” stars Daniel Craig as a detective investigating the death of the patriarch of a wealthy, but eccentric and combative family. And you can see that contempt the family has for everyone else in Evans’ moment, in which he tells each member of his family to “eat s—, and you eat s—.”

Craig meanwhile looks like he’s having a blast, doing a Southern drawl accent like he’s in an Agatha Christie novel transplanted to Alabama.

“I suspect foul play. And I have eliminated no suspects,” Craig says. “A twisted web, and we are not finished untangling it, not yet.”

Lionsgate is releasing Johnson’s “Knives Out” on Nov. 27. Watch the scandalous and profanity-laced first trailer above, and see some official images below: 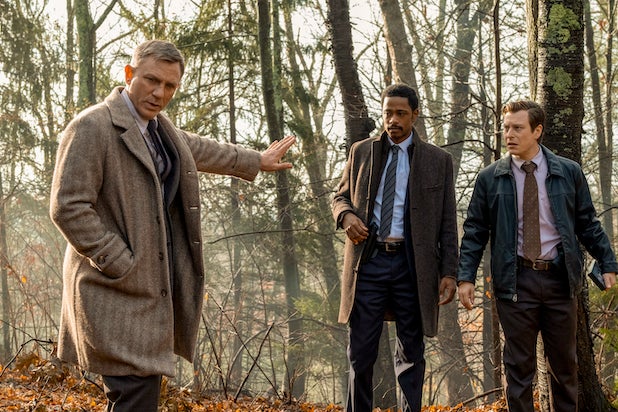 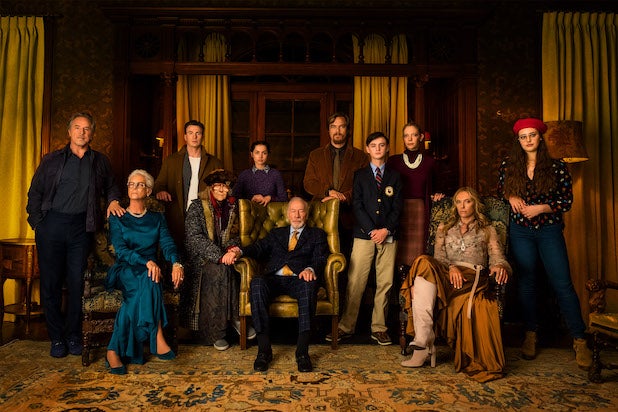 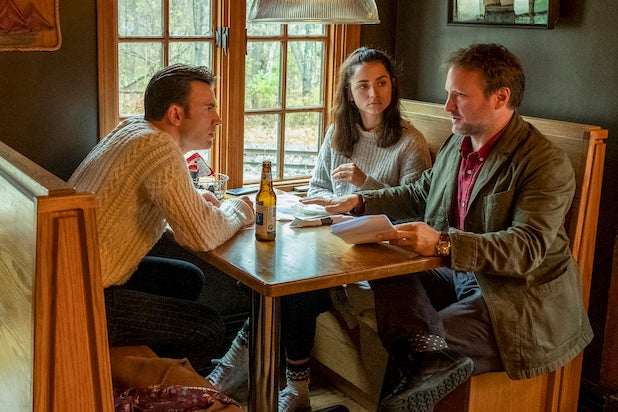