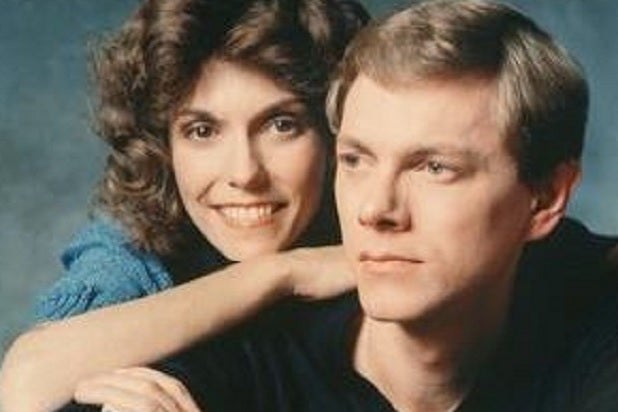 Watch out, Universal Music Group and A&M Records; Richard Carpenter longs to be close to you — in a courtroom.

Carpenter — one half of the legendary musical duo The Carpenters — filed suit against Universal and A&M on Wednesday, claiming that he’s owed a mountain of royalties from The Carpenters’ catalog of hits.

The estate of Karen Carpenter, Richard’s sister and musical partner, who died in 1983, is also listed as a plaintiff in the lawsuit, filed in Los Angeles Superior Court.

“Throughout their entire career, the Carpenters loyally provided their recording to services to defendant A&M, now a division of defendant UMG,” the lawsuit reads. “However, rather than reward The Carpenters’ long-standing loyalty and honor their legacy, Defendants have withheld substantial sums owed to The Carpenters.”

Among the alleged financial shortfalls: The suit says that “multiple accounting errors” were uncovered after “specially trained accountants” audited the books, and the amounts the suit is claiming are substantial; according to the suit, the initial audit, for the period of January 1, 2008 to June 20, 2011, revealed that UMG and A&M had misclassified revenue from digital downloads as as record-sales royalties as opposed to licensing revenue, leading to a shortfall “in the approximate amount of $736,233.”

That kind of cash could buy a lot of bling-a-ling-a-ling.

TheWrap has reached out to Universal for comment on the lawsuit.

Alleging breach of contract, the suit is seeking damages “in an amount that exceeds $2 million, the exact amount to be proved at trial.”