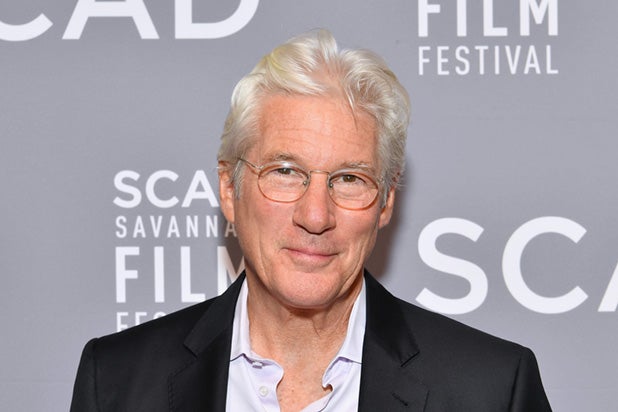 Richard Gere is set to star in the BBC Two miniseries “MotherFatherSon,” the network announced on Tuesday.

Created and written by “The Assassination of Gianni Versace: American Crime Story” writer Tom Rob Smith, the drama follows Max (Gere), a charismatic self-made American businessman with media outlets in London and around the world.

The series marks Gere’s first major TV role in decades, and filming is scheduled to begin this summer in London and on location in Spain.

“It’s been almost 30 years since I worked in television,” Gere said in a statement. “I’m so pleased to be working now with the BBC on this extraordinary 8 hour project with such talented people and which resonates so much to the time we live in.”

“Peaky Blinders” actress Helen McCrory will co-star in the miniseries as Kathryn, a British heiress who has been estranged from Max following the breakdown of their marriage some years before. “Dunkirk” actor Billy Howle will play their 30 year-old son, Caden, who runs Max’s U.K. newspaper and is primed to follow in his father’s footsteps as one of the most powerful men in the world.

But when Caden’s self-destructive lifestyle spirals out of control, the devastating consequences threaten the future of the family, its empire, and a country on the brink of change.

Gere, 68, is best known for his starring roles in movies such as “Chicago,” “Pretty Woman,” and “An Officer and a Gentleman,” following his breakout role in 1980’s “American Gigolo.”