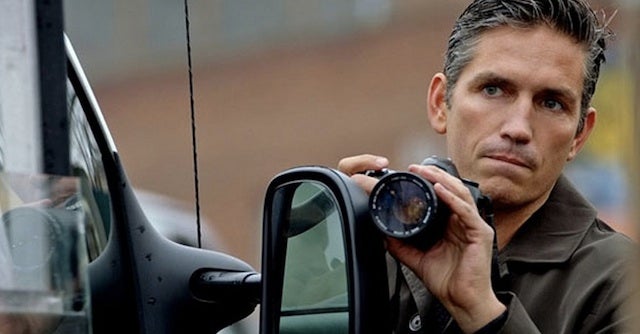 Richard J. Lewis is stepping down as co-executive producer and a frequent director on "Person of Interest," TheWrap has learned.

His contract expired this spring. Instead of renewing, Lewis opted to remain full-time in Los Angeles where he lives with family, according to an individual with knowledge of the situation. "Person of Interest" shoots in New York City and required frequent commuting.

Lewis directed roughly a half dozen episodes during the show's first two seasons. In addition, Lewis directed the 2010 film "Barney's Version" with Paul Giamatti and Dustin Hoffman and was a producer on "CSI: Crime Scene Investigation."

He will be replaced by Chris Fisher who has signed a deal to be a co-executive producer on the series, according to the individual. Fisher has directed four episodes of "Person of Interest" and has also directed for "Hawaii Five-O," "Cold Case" and "Warehouse 13." As part of his deal, Fisher will continue to direct episodes of the show.

"Person of Interest" centers on a former CIA agent (Jim Caviezel) who teams up with billionaire (Michael Emerson) to use state-of-the-art surveillance to prevent crimes before they can happen.

The crime drama was renewed for a third season in March 2013. When it returns it will shift from its current time slot of Thursday at 9:00 pm to Tuesday at 10:00 pm.