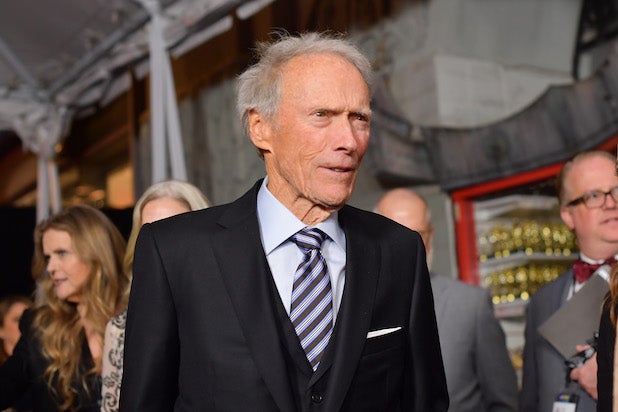 “Richard Jewell” was a passion project for Clint Eastwood, but this weekend it became the Hollywood legend’s worst wide opening weekend in his directorial career with just $4.7 million.

Released by Warner Bros. on 2,502 screens, “Richard Jewell” was projected by trackers to earn a $9-10 million opening this weekend — instead, it is opening to half that amount. To find a wide release that low in Eastwood’s career, you have to go all the way back to 1997, when “Midnight in the Garden of Good and Evil” grossed a $5.2 million opening.

Big opening weekends are rare for Eastwood’s films. His wide opening record came in January 2014 with an $89.2 million launch for “American Sniper” following a three-week limited release run. Below that are the wide openings for “Sully” ($35 million),”Gran Torino” ($29 million), and his hit film last year, “The Mule” ($18 million). For comparison, his 2005 Best Picture winner “Million Dollar Baby” opened wide to just $12 million.

Many of his biggest hits have come from long-lasting turnout from older audiences, particularly his hardcore fans that primarily consist of male moviegoers over the age of 50. It was sustained turnout from that age demographic that allowed “The Mule” to leg out to a $104 million domestic run, and it is what “Richard Jewell” will need in order to rebound from this poor opening and find success as an alternative to holiday blockbusters.

“Richard Jewell” stars Paul Walter Hauser as the security guard who alerted authorities of the bomb placed in Atlanta’s Centennial Park during the 1996 Olympics, only to be falsely accused of setting the bomb there himself. The film has been well-received with an A on CinemaScore and 73% from critics on Rotten Tomatoes, but has had a rocky road to release. The newspaper depicted in the film, the Atlanta Journal-Constitution, criticized it and its screenwriter Billy Ray for making “malicious fabrications” about late journalist Kathy Scruggs, who is portrayed in the film as trading sex with an FBI agent in exchange for a tip on a story.