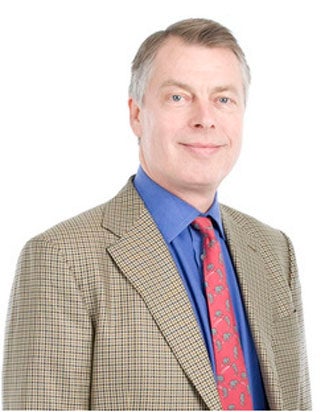 The king of Page Six is back.

Richard Johnson, who edited New York Post’s famed gossip section for 25 years before leaving for fellow Murdoch publication the Daily in 2010, will return to his New York stomping grounds for a new column in October.

“It’s my pleasure to announce that Richard Johnson will be coming back from his beat in LA to the great city of New York to author a new column starting later this fall,” NY Post publisher Jeese Angelo said in a memo obtained by TheWrap. “The column will be a mix of gossip from both coasts, society news, business and politics in the legendary style of Neal Travis.”

After the Daily folded, Johnson returned to the Post as a correspondent from Los Angeles. The new column will bring him back to New York and the Page Six fold, which has recently begun expanding its dedicated website.

Emily Smith and the rest of Page Six’s editorial team will remain in place.