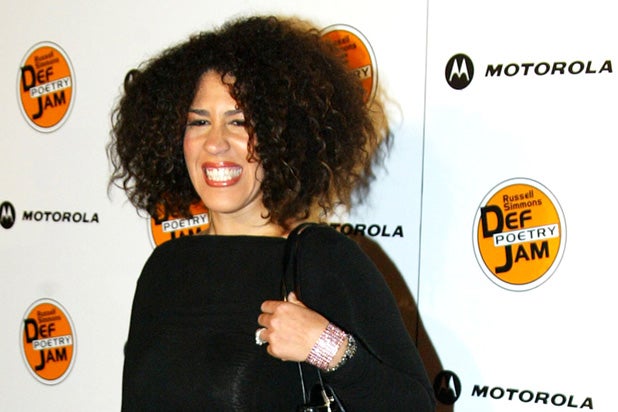 Richard Pryor’s daughter, Rain Pryor, has made a statement saying that her late father did not have a sexual relationship with Marlon Brando.

“Why this sudden need to drag Daddy through the Hollywood mud? I find it tasteless and infuriating,” Pryor wrote in a Facebook post on Thursday. “At least get the details right, but of course we live in the age of faux news is real unless we disagree for our own agendas, and people need to stay relevant by dishing dirt.”

The comedian’s daughter pushed back at a Vulture interview in which prolific music producer Quincy Jones first made the claim, saying Pryor would “f— anything. Anything! He’d f— a mailbox. James Baldwin. Richard Pryor. Marvin Gaye.”

Jones was then backed up by Pryor’s widow, Jennifer, who also spoke to Vulture. “Instead of putting labels on it, Richard just saw himself as a sexualized creature, who wasn’t afraid of exploration and experimentation,” she said. “And in the ’70s, of course, we were all doing it.”

“Daddy did NOT have relations with Brando. There were no trips to his South Pacific Oasis, no flowers or love notes between. Not even a film role,” Rain, whose mother is Pryor’s second wife Shelley R. Bonus, wrote in her post.

“Bottom line. This man Richard Pryor, is not your Hollyweird scandal performance,” she continued. “He is our Daddy. He is our perfect imperfection. He is our legacy and we are most certainly his. So get a life and focus back on what’s really going on in the world.”

In a separate post, Rain took aim at Jones specifically, referring to him as a “brilliant music producer who is losing his mind.”