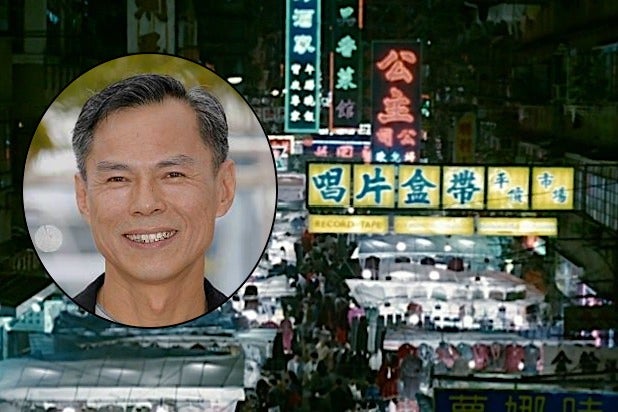 Ringo Lam, the Hong Kong director that worked on such projects as the 1987 film “City on Fire,” was found dead Saturday morning, according to the Hong Kong’s Apple Daily. Lam was 63.

An unresponsive Lam was found in bed by his wife, Apple Daily reported on Saturday. After discovering the body, she called an ambulance, but by the time it arrived, Lam had already passed. A cause of death has not been announced, but no foul play is suspected.

Born in Hong Kong in the mid 1950s, Lam originally aspired to be an actor, but eventually shifted his focus to working behind the camera and moved to Canada to study film.

After returning to Hong Kong in 1981, Lam was commissioned by Cinema City to complete Leong Po-Chih’s unfinished supernatural romance comedy “Esprit D’Amour.” While the film gave the director his first taste of success, it was his work on “City on Fire” that launched his career, earning him his first Hong Kong Film Award in 1987. The film was the first of many collaborations with Chow Yun-fat and has also been credited as the inspiration for Quentin Tarantino’s “Reservoir Dogs.”

After “City on Fire,” Lam had a short stint in Hollywood, where he directed Jean-Claude Van Damme’s “Maximum Risk,” an action movie that was miss at the box office. They worked together twice more, in “In Hell” and “Replicant.” Lam eventually moved back to Hong Kong where directed the 1997 action film “Full Alert,” which garnered five nominations at the Hong Kong Film Awards.

In 2007, Lam teamed up with directors Tsui Hark and Johnnie To to direct “Triangle.” Lam’s last worked on  the 2016 action thriller “Sky on Fire,” which starred Daniel Wu.