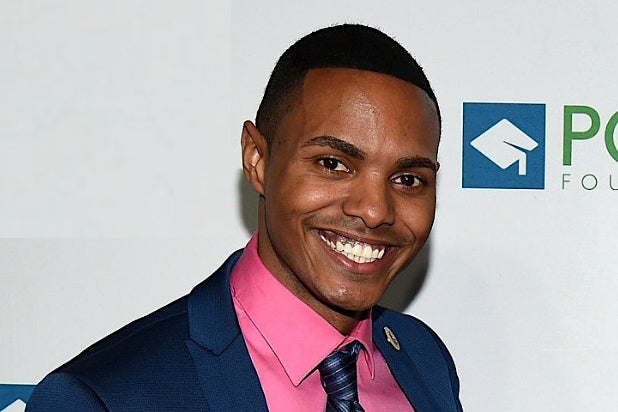 Ritchie Torres made history Tuesday night when he became the first Afro-Latino LGBTQ person elected to the United States Congress.

Torres, an openly gay Democrat who served in the New York City council, won in New York’s 15th district in the Bronx. According to the New York Times, he beat his Republican challenger, Patrick Delices, 88.5% to 11.5%.

“Thank you. Tonight, we made history. It is the honor of a lifetime to represent the essential borough, the Bronx,” he wrote on Twitter following the race call.

Torres continued “Tonight, a new era begins for the South Bronx. It is the honor of a lifetime to represent a borough filled with essential workers who risked their lives so that New York City could live.”

He added that he will fight for residents and that the Bronx made him who he is. He also tweeted the statement in Spanish.

Other races made history on Tuesday, too. Sarah McBride won Delaware’s state senate seat on Tuesday, making her the first transgender state senator in U.S. history. The victory also made the Democrat the highest-ranking transgender legislator in the country.