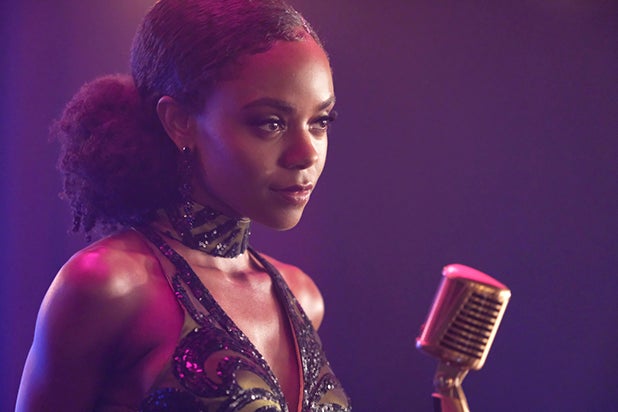 “Riverdale” star Ashleigh Murray has joined the cast of The CW’s spinoff pilot “Katy Keene,” playing an older version of her character from the Archie Comics high school drama.

Per the network, “a now 20-something Josie McCoy (Ashleigh Murray) sets off on a new adventure to make it in the big city. More determined than ever to break into the music scene as the next Diana Ross, Josie finds herself forging new friendships, falling into new relationships, and, one day, becoming the star she is destined to be.”

Should “Katy Keene” be picked up, Murray would exit “Riverdale” as a full-time cast member to star in the New York City-set series.

Ordered to pilot last month, “Katy Keene” is a musical dramedy which follows the lives and loves of four iconic Archie Comics characters — including fashion legend-to-be Katy Keene and singer-songwriter Josie McCoy — as they chase their twenty-something dreams in New York City as aspiring artists trying to make it on Broadway, on the runway and in the recording studio.

The three other actors who will star alongside Murray in the pilot have not yet been cast, including the title role.