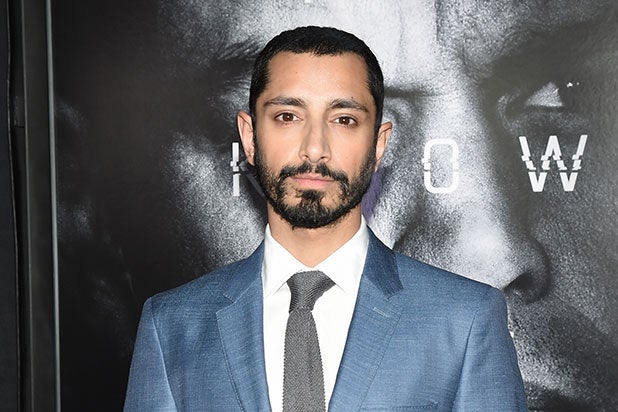 We’ve seen many sides of Riz Ahmed, in projects like “Jason Bourne” and HBO’s “The Night Of,” and next week Toronto International Film Festival attendees will be able to see him in his new film “City of Tiny Lights,” which he claims will show people “a kind of story they don’t normally see.”

“This film taps into the contemporary culture of London,” he told TheWrap, adding that “it draws on classic styles of storytelling and morality-telling while still being the classic film noir … It’s a unique film, with a mixture of tone, and the world that it shows is one that we don’t see a lot.

Ahmed’s character in the film is a private investigator who, while looking into two deaths in his hometown, resurfaces old ghosts from his past.

“It’s showing people a kind of story they don’t normally see and I feel they should,” added Ahmed.

Also Read: 'The Night Of' Star Riz Ahmed Says There Were a 'Couple of Possible Endings'

American fans might be astonished to hear Ahmed speak in a British brogue for this role after sporting an American accent in his most recent projects. After all, the actor was born in London. However, Ahmed reveals that his patois in “City of Tiny Lights” isn’t his native accent, either.

“It’s interesting to me, because every character and their accent has the same process,” he said about the work that goes into adopting a new dialectic style. “Tommy doesn’t have an American accent, but he has an accent that is different to my accent … It’s always the same amount of work.”

Ahmed hopes the audience at TIFF will be responsive given that the city, like Los Angeles and London, is “so diverse and multicultural, and when you see that reflected on screen it really resonates.” The film screens for the first time on Sept. 12 at 9:15 a.m.

“I think this idea of being haunted by ghosts from the past is very central to the film,” he added. “It’s a movie about hurt, but also hope, and how we can move past it and forgive and trust ourselves again.”

The Evolution of Riz Ahmed, From 'The Night Of' to 'Rogue One'(Photos)

Impressed by Riz Ahmed’s work in “The Night Of”? Here are more of his best indie performances