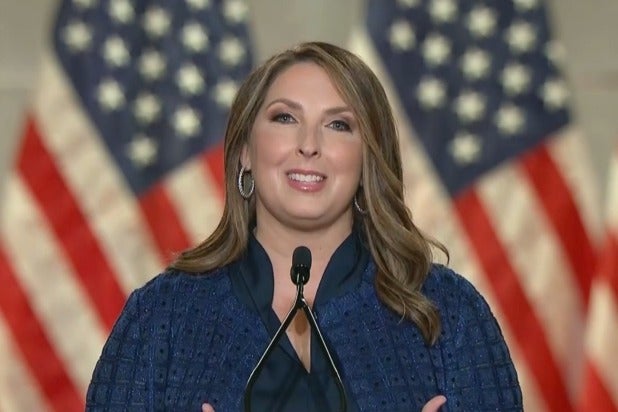 The Republican National Committee is being ridiculed for a now-deleted tweet about the importance of in-person schooling that misspells a word one might find on an elementary-school spelling test.

“Keeping schools closed has DEVESTATING effects on the mental health, social and economic situation, and academic achievement of America’s children,” says the now-deleted tweet from the @GOP account, which targets the coronavirus-era move from in-person schooling to online classes. “The science is in — schools can safely reopen!”

Online observers immediately took the GOP to task, pointing out the irony of misspelling a word in a tweet about the “academic achievement of America’s children.”

“Tweeting without spell check can be devestating,” news legend Dan Rather quipped.

Another user wrote, “You know what’s really DEVESTATING (sic)? The unbelievable ignorance of today’s GOP! Not one of those fools voted for the American Rescue Plan which INCLUDED help for schools. NOT ONE! If schools can safely reopen, it’s despite the GOP.”

The tweet no longer appears on the GOP account, but lives on through screenshots. The account has, in recent days, retweeted calls to reopen schools from other prominent conservatives. Chairwoman Ronna McDaniel has also tweeted praise for the Centers for Disease Control’s new guidance on reopening schools.

A representative for the RNC did not immediately return a request for comment on the tweet or its deletion.