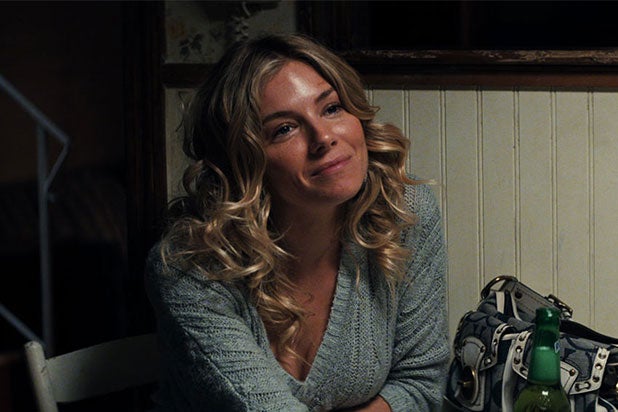 Premiering at Toronto last year and set for release June 14, “American Woman” stars Sienna Miller as Deb Callahan, a woman who must take care of her grandchild in rural Pennsylvania after her daughter mysteriously disappears. After years of struggling without her child, she finally discovers the truth of what happened to her.

“Sienna Miller delivers a triumph of a performance that is the beating heart of this unforgettable film,” Roadside co-founder Eric d’Arbeloff and Vertical’s Peter Jarowey said in a joint statement. “Her transformation over an 11-year journey during which ‘American Woman’ unfolds blew us away. Jake Scott has done a magnificent job telling this emotional, layered and complex story while nurturing brilliant performances from an outstanding cast.”

“‘American Woman’ is a film about resilience and transformation,” Scott added. “It’s a story of one woman’s hope and the capacity she has to change, to forgive and to endure. Sienna’s fearlessness and determination to go deep into this character is revelatory, and we’re all thrilled to be in business with Roadside and for audiences to see the film in theaters this summer.”

The deal for American Woman was negotiated by Roadside’s Howard Cohen, Vertical Entertainment’s Rich Goldberg and Peter Jarowey and Endeavor Content on behalf of the filmmakers.