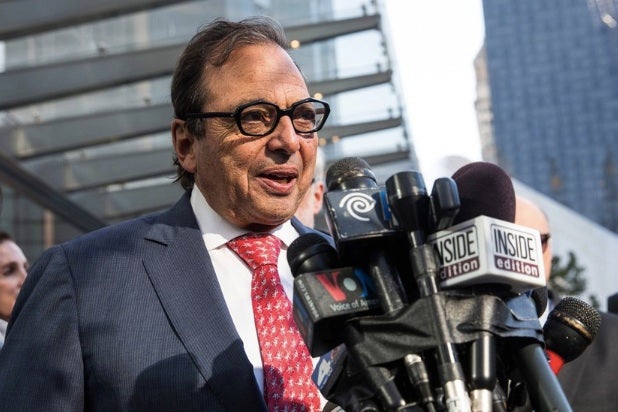 Douglas Durst, the younger brother of Robert, did not participate in HBO’s “The Jinx,” but had a lot to say to the New York Times Tuesday about his alleged murderer brother.

On Robert’s arrest, Douglas said he felt a “tremendous sense of relief,” adding he’s feared Robert has thought of killing him for years.

He also shared one recent incident that was cause for concern.

“We had information that Bob was five or 10 minutes away from my house in Florida,” Durst told the Times, recounting that on the night the third episode of the HBO documentary aired, Robert was less than nine miles north of his Palm Beach house.

“We weren’t able to track him that closely, but we were able to see where he had been,” Douglas said, adding, “We had to have security staying in the house.”

Douglas also worried about Robert’s fascination, bordering on obsession, with his daughter Anita.

“Bob seemed to have some fixation on her,” Douglas said. “She had events in the city where he would show up.”

On Tuesday, Robert’s attorney told “Today” his client was “tricked” by the HBO filmmakers and that his on-air admission to committing three murders was not actually a confession.