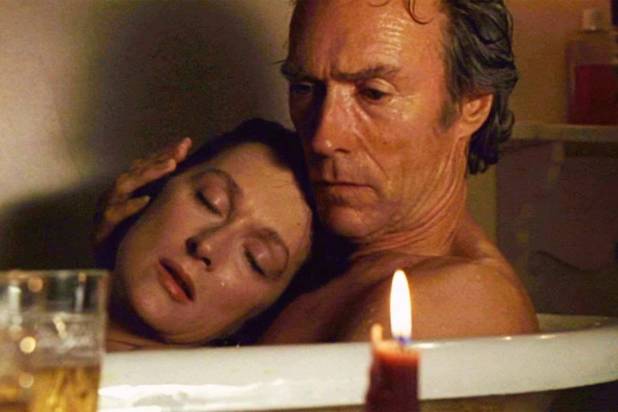 Robert James Waller, who wrote the bestselling 1992 book, “The Bridges of Madison County,” has died at the age of 77.

His famous book made the writer a multimillionaire after it was made into a film starring Meryl Streep and Clint Eastwood. It was also turned into a Broadway musical.

Waller died in Texas, according to his longtime friend Scott Cawelti, who spoke with The Associated Press.

Cawelti said Waller had been fighting multiple myeloma, a form of cancer, and died in his Fredericksburg, Texas home early Friday.

The book was a No. 1 New York Times bestseller for more than three years. The 1995 film, directed by and starring Eastwood made $182 million worldwide at the box office.

Waller also wrote a sequel to the book called, “A Thousand County Roads — An Epilogue to The Bridges of Madison County.”

Other books of his have made the New York Times bestseller list and his 1995 novel, “Puerto Vallarta Squeeze,” was also made into a film.

“I really do have a small ego,” Waller told The New York Times in 2002 after “Madison County” received widespread criticism for being too sappy and cliched. “I am open to rational discussion. If you don’t like the book and can say why, I am willing to listen. But the criticism turned to nastiness. … I was stunned.”