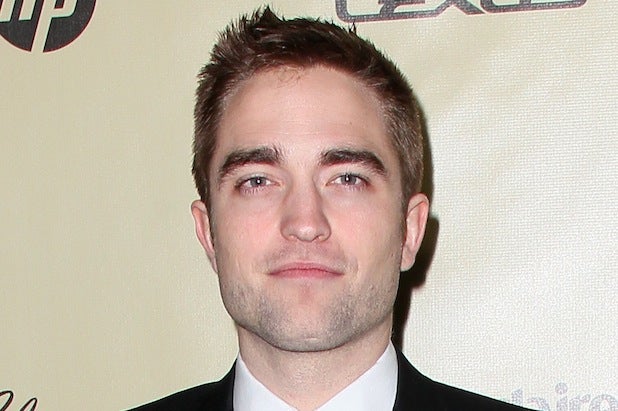 Robert Pattinson will join Benedict Cumberbatch in James Gray’s “The Lost City of Z,” an individual familiar with the long-gestating project has told TheWrap.

Brad Pitt was initially attached to star in the adaptation of David Grann’s acclaimed book, though he’s now strictly producing the film through his Plan B banner along with Dede Gardner, Jeremy Kleiner and Anthony Katagas.

“Lost City of Z” follows Percy Fawcett, a British colonial who disappeared in the 1920s while searching for a mythical city in the Amazon jungles of Brazil that he believed he discovered on a prior expedition.

The film continues Pattinson’s streak of working with talented filmmakers. He recently wrapped David Cronenberg’s “Maps to the Stars” and next stars opposite Guy Pearce in David Michod’s thriller “The Rover.”  Pattinson is also attached to star in Werner Herzog’s “Queen of the Desert” and Anton Corbijn’s “Life.” He’s represented by WME and 3 Arts Entertainment.