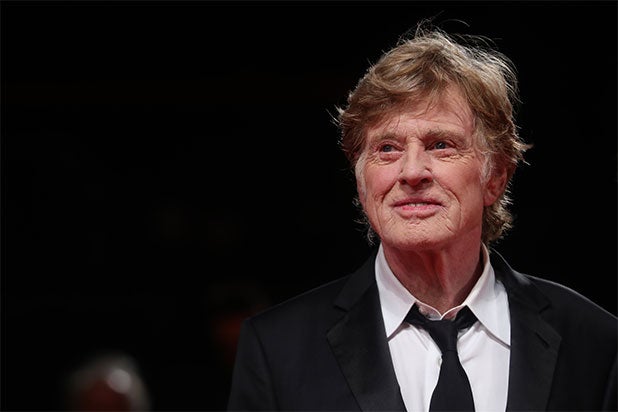 The actor/director used words like “crisis” and descriptors like “dictator-like” to describe Trump’s “attack” on “everything this country stands for” in the piece for NBC’s “Think.”

Redford wrote, “it’s time for Trump to go — along with those in Congress who have chosen party loyalty over their oath to ‘solemnly affirm’ their support for the Constitution of the United States.”

His criticism of Trump-aligned Republicans is a sentiment often shared on NBC’s sister network MSNBC, where morning hosts Joe Scarborough and Mika Brzezinski regularly examine — and castigate — GOP officials who defend or otherwise fall in line with Trump.

Redford’s assertion “it’s time for Trump to go” is also in line with findings from Fox News, whose polling department found earlier this month that 49% of Americans support the impeachment and removal of Trump. (That, of course, has earned Fox News considerable ire from the president.)

Redford added that when Trump was elected, he “honestly thought it only fair to give the guy a chance,” but soon the president began to “disappoint” and “alarm” him. Notably, he uses the op-ed to call for Trump to be ousted the same way he was brought in: Through defeat in the next election, not necessarily through impeachment.

Democrats were not overlooked in the op-ed. “Instead of the United States of America, we are now defined as the Divided States of America,” Redford wrote. Leaders on both sides lack the fundamental courage to cross political aisles on behalf of what is good for the American people.”

Redford ended the piece with a call to action: “Let’s rededicate ourselves to voting for truth, character and integrity in our representatives (no matter which side we’re on). Let’s go back to being the leader the world so desperately needs. Let’s return, quickly, to being simply … Americans.”

A representative for the White House did not immediately respond to a request for comment.