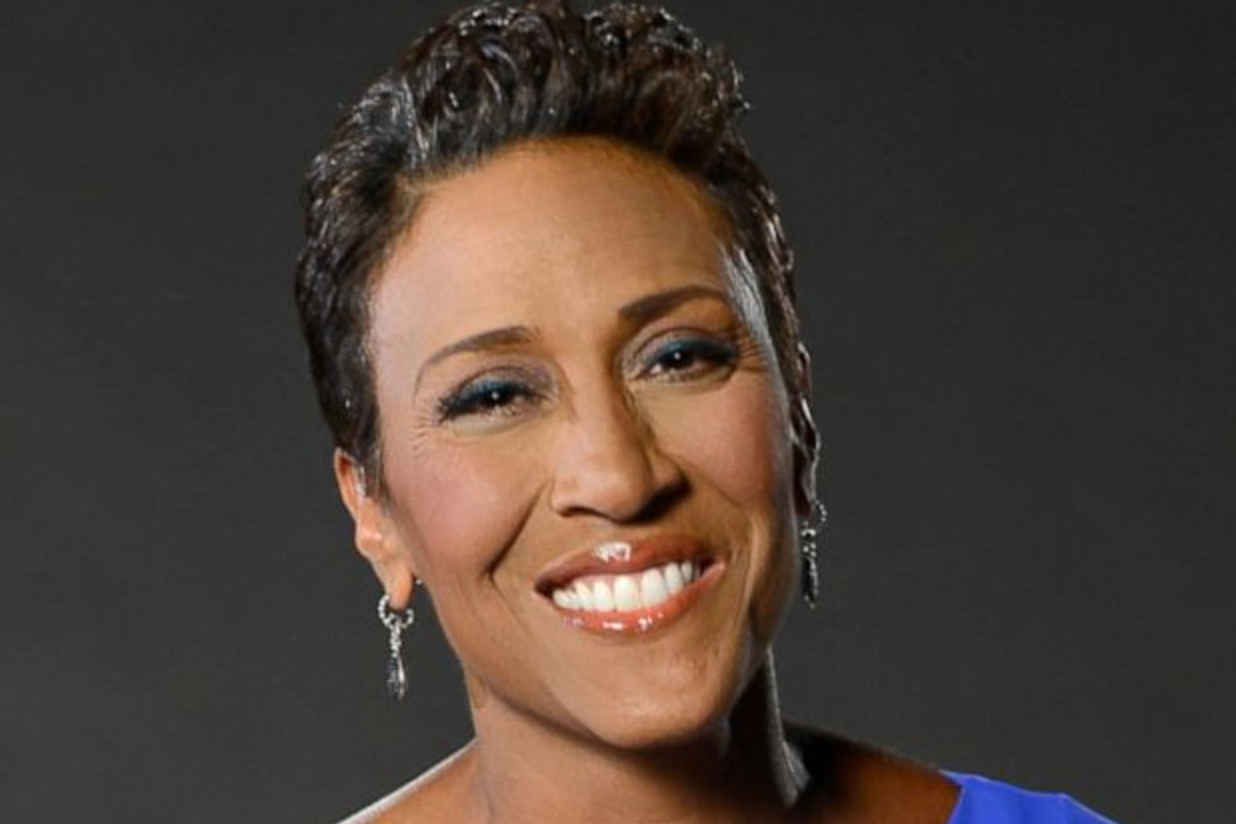 Robin Roberts coming out as a lesbian this weekend is not really news, but it’s still significant.

In the history of bombshells, the “Good Morning America” host’s announcement wasn’t even a sparkler. Roberts’ sexuality was a barely disguised secret — like Anderson Cooper and Jodie Foster before her, she never exerted much energy holding the closet door shut. Indeed, when Roberts scored a critical 2012 interview with President Barack Obama about the White House’s shift in favor of gay marriage, tongues wagged.

Like Cooper, R&B crooner Frank Ocean and Olympic diver Tom Daley, Roberts made the big reveal in a casual manner. She choose to bring it up as an aside on her Facebook page — a major difference from 16 years ago, when Time magazine devoted its cover to Ellen DeGeneres‘ coming out as a lesbian. No teary press conferences required.

Roberts thanked her longtime girlfriend Amber Laign for supporting her through her recovery from a recent bone marrow transplant, and the reaction across social media was basically a shrug.

While @HarryLarris tweeted, “Robin Roberts? *yawn* I thought she “came out” years ago. Again, who cares?”

So if most sentient morning news viewers suspected that shirtless shots of Brad Pitt didn’t set Roberts’ pulse racing, why is her statement still important?

Coming out may be quotidian among celebrities, but discrimination against the LGBT community is alive, rampant and legally sanctioned. As Jack Mirkinson of the Huffington Post notes, the public relations fiasco surrounding A&E’s handling of “Duck Dynasty” star Phil Robertson’s anti-gay remarks, shows this form of bigotry is not only tolerated by broad swaths of the population. It’s embraced.

“If the ‘Duck Dynasty’ saga showed the ways in which homophobia is still excused in American society, Roberts shows that there are reasons to be optimistic about the further acceptance of LGBT people as part of the everyday fabric of peoples’ lives,” Mirkinson wrote. “The specifics of her story also tell us something about the particular cruelties of grappling with life in an often anti-gay world.”

Moreover, this prejudice is institutionalized. Despite the Senate passing anti-discrimination legislation this fall (with Republican support), it is still legal in over half of the 50 states for employers to fire people on the basis of their sexuality.

And though attitudes toward gays and lesbians have softened, transgender people are still the victim of economic hardship and prejudice. They are four times as likely to have a household income under $10,000 and twice as likely to be unemployed, according to the National Transgender Discrimination Survey.

That’s to say nothing of the many states that deny gays and lesbians marriage rights and the economic and healthcare related privileges that come with a legally binding union of that sort.

While entertainers and news personalities are coming out at a record clip, on the big and small screens gays, lesbians and transgender people are woefully under-represented, recent studies by GLAAD show.

That needs to change. As GLAAD spokesperson and former “My So-Called Life” star Wilson Cruz told TheWrap last summer, “Look at what’s happened here in the U.S. When people hear our stories and get to know us on a personal level through TV and media, they feel like they know somebody and that’s the key to changing people’s hearts and minds. When they know us, they side with us.”

Roberts, Cooper, Foster and others may not have made a big deal about their sexuality, so it’s tempting to write off their newfound openness as too little, too late. Tempting, but foolhardy.

By coming out they are helping people like Phil Robertson recognize that they are on the wrong side of history — and that’s worth a few headlines.