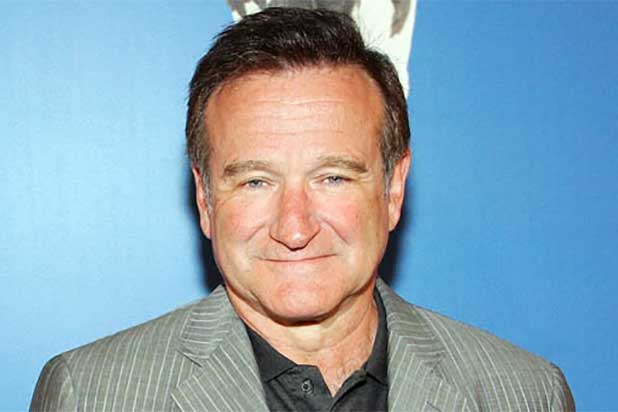 Robin Williams will live on in the “World of Warcraft.”

The Associated Press reports that Blizzard Entertainment revealed at an event Thursday for the interactive role-playing game’s new expansion, “Warlords of Draenor,” that game designers would create a character in honor of the comedian and actor who died of an apparent suicide earlier this week.

“We haven’t decided, but it will most likely be a character inspired by him or some of his favorite roles of the past,” lead game designer Ion Hazzikostas said.

“All of us are massive Robin Williams fans,” Hazzikostas added. “We love and appreciate his work. We grew up watching his movies and stand-up. We knew he was an avid ‘WoW’ player, which was awesome. We have a number of pop culture references and things that reflect great figures of our time here and there. We’re just thinking about the appropriate and right way to do it.”

Blizzard’s plans came in response to a Change.org petition with nearly 11,000 signatures asking the video game company to “create an NPC within the game that memorializes the actor,” who was a member of the “WoW” community, and an avid gamer.

His daughter, Zelda, was even named after a character in popular Nintendo video game franchise, “The Legend of Zelda.”

“Many have expressed a wish to this character perform some of Williams best jokes within the Worlds End Tavern, so that he may continue making us smile long after his passing,” petition creator Jacob Holgate wrote.

Blizzard first hinted that it would make honor Williams with a character in “WoW” on Twitter earlier this week at the end of a short tribute to the deceased star.

.@robinwilliams Thank you. You gave us so much joy in our lives, and we hope you enjoyed your time in our world. We’ll see you in-game.