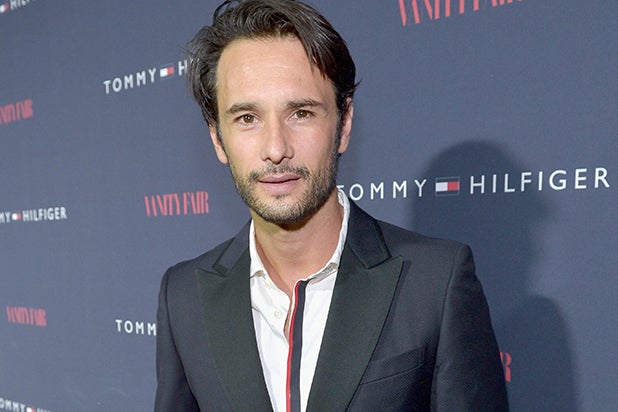 Rodrigo Santoro is in talks to join the cast of Timur Bekmambetov‘s “Ben-Hur” remake for MGM and Paramount, an individual with knowledge of the project told TheWrap.

Santoro would play Jesus Christ, who figures in several key scenes in the film about the titular Jewish Prince, played by Jack Huston, who is forced into slavery by his former friend, Messala (Toby Kebbell).

The 1959 classic starred Charlton Heston in the lead role, and with a budget of $15.175 million, it boasted the largest sets built for any film produced at that time. It was nominated for 12 Oscars and won 11, which has only been matched since by “Titanic” and “Lord of the Rings: The Return of the King.”

Keith Clarke and John Ridley wrote the script for the latest film, which is based on Lew Wallace’s 1880 novel “Ben-Hur: A Tale of the Christ.”

Mark Burnett is producing with Sean Daniel and Joni Levin, while Roma Downey is executive producing with Clarke, Ridley and Jason Brown. Production will begin early next year in Europe in advance of a February 2016 release.

Santoro recently reprised his role as Xerxes in “300: Rise of an Empire” opposite Eva Green, and next appears in Warner Bros’ “Focus” opposite Willl Smith and Margot Robbie and Relativity’s “Jane Got a Gun” with Natalie Portman. He also has a series regular role on HBO’s “Westworld.”

He is represented by ICM and Brillestein Entertainment.