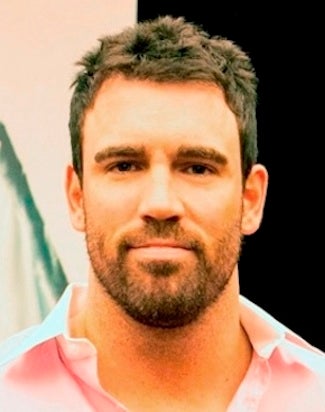 Rogers & Cowan has promoted Dennis Dembia to Senior Vice President, giving him an expanded role at the public relations and marketing giant. Dembia oversees publicity, marketing and branding for a wide roster of clients in the film and television business, including Miramax, Walden Media, Saban Brands and the Zurich Film Festival.

Dembia had been a VP at Rogers & Cowan, where has worked for 10 years. He joined the company when it merged with Denmead Marketing.

Also read: Miramax Is Serious About Producing More TV and Movies, Hires Zanne Devine to Do So

“Dennis has consistently provided a high level of creativity and strategic counsel for his clients,” R&C CEO Tom Tardio said in a statement. “His guidance has proved extremely valuable to a number of international film festivals, production companies and corporate positioning strategies.”