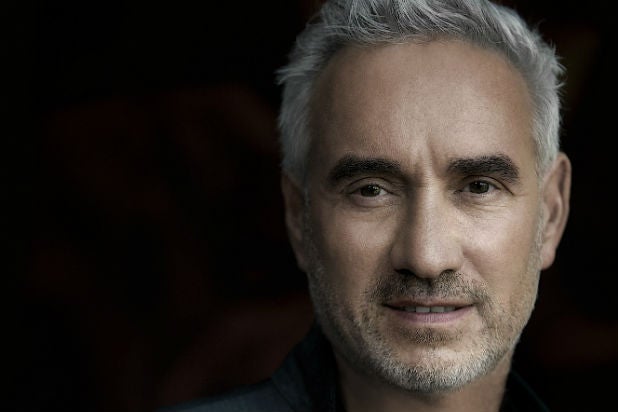 Roland Emmerich has signed a deal with Huayi Brothers to distribute his next film, “Moonfall,” in China, the company announced on Thursday.

Huayi Brothers’ Dennis and James Wang will also serve as executive producers on the sci-fi film, which follows a last-ditch attempt to stop the moon from colliding with Earth after a mysterious force knocks it out of orbit. Emmerich is directing from a script by himself, Harald Kloser and Spenser Cohen.

Emmerich is producing Moonfall under his Centropolis banner with Kloser producing through
his company, Street Entertainment. Ute Emmerich, Stuart Ford, J.P. Pettinato, Carsten Lorenz, and
Marco Shepherd are all listed as executive producers.

“We believe that the most effective way to facilitate worldwide cultural exchange is in collaboration with top artists, and this project marks a milestone for us as a solid content creator in the international film business,” James Wang said in a statement. “Moonfall reinforces Huayi’s strategy of integrating global resources and exploring innovative ways to promote Chinese culture internationally.”

“Moonfall” will use the same independent financing strategy that Emmerich used on his latest film, the WWII epic “Midway” by using equity funding raised by Emmerich’s Centropolis with the assistance of CAA Media Finance and Stuart Ford’s AGC Studios, who oversaw the deal with Huayi Brothers. Huayi Brothers and Lionsgate, the latter of whom handled U.S. and U.K. distribution for “Midway,” will assist with marketing and distribution for “Moonfall.”