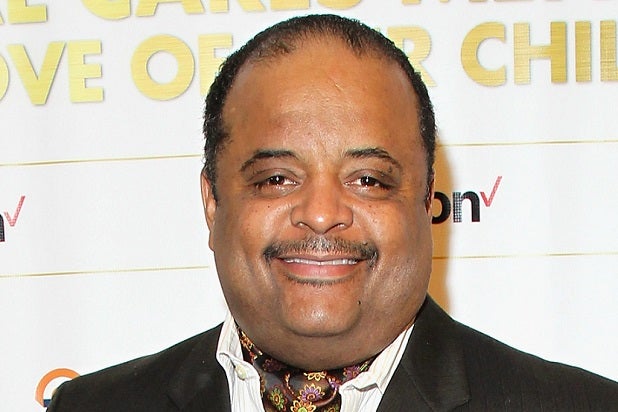 Roland Martin’s TV One show “NewsOne Now” will end its run later this month, due to budget cuts at the network.

The last episode is scheduled to air Dec. 21, a spokeswoman for TV One told TheWrap.

Prior to the 2013 launch of the weekday morning news show, CNN veteran Martin told TheWrap, “This is probably one of the most important things I’ve done in my career.”

Despite the cancellation, Martin, who has been with TV One since 2005, will continue his relationship with the network.

According to the New York Post, which first reported the news, TV One interim GM Michelle Rice issued a memo on Wednesday stating, “While we will continue our long-standing partnership with Roland Martin to ensure his important voice can be heard across all Urban One platforms examining issues of importance to the black community, we regret this decision adversely affects several of our valued colleagues whose positions will be eliminated with the suspension of the show.”