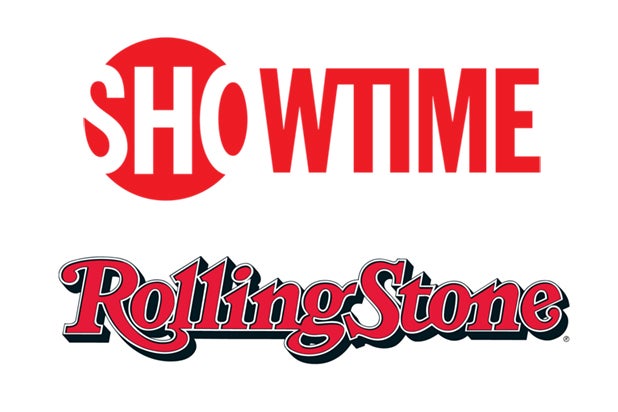 Showtime is developing a docuseries based on Rolling Stone stories, TheWrap has learned.

The unscripted series is be a “pop culture focused docu-series in the vein of Rolling Stone magazine.”

The magazine’s head of digital operations Gus Wenner, son of Rolling Stone founder Jann Wenner, will serve as executive producer on the half-hour series from Left/Right, alongside Banks Tarver and Ken Druckerman.

Rolling Stone recently made headlines when it published an interview by Sean Penn with Mexican drug lord Joaquín “El Chapo” Guzmán that led to the kingpin’s recapture by Mexican police. In the weeks following, the actor and the magazine faced questions about the legality of the meeting and criticism over the journalistic practice.

Previously, Rolling Stone came under fire in 2014 for a piece about a rape at the University of Virginia that was later discredited. Managing editor Will Dana exited the publication following a retraction.