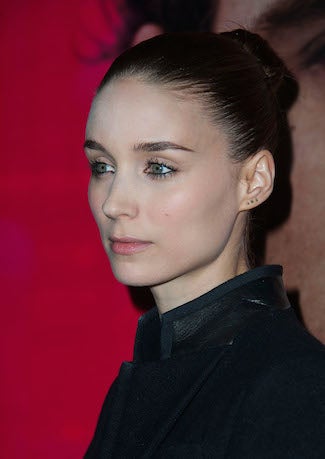 Rooney Mara is going on a harrowing adventure.

Megan Ellison‘s Annapurna Pictures has optioned the memoir “A House in the Sky,” written by Amanda Linhout and Sara Corbett, for the “Girl With the Dragon Tattoo” actress to star in and co-produce.

The book, released in 2013, “is the dramatic and redemptive memoir of Amanda Lindhout, whose deep passion for exploration of the world’s most remote and perilous places took an unexpected turn when she was abducted in 2008 in Mogadishu, Somalia by a rebel terrorist group.”

The book is described as “an astoundingly intimate and harrowing account of Lindhout’s fifteen months in captivity, [which] illuminates the psychology, motivations, and desperate extremism of her captors all the while as she is kept in chains, nearly starved and subjected to unthinkable abuse.”

Mara recently featured in Spike Jonze‘s “Her” and David Lowery‘s “Ain’t Them Bodies Saints,” and will star as Tiger Lily in Warner Bros. live action “Pan.”