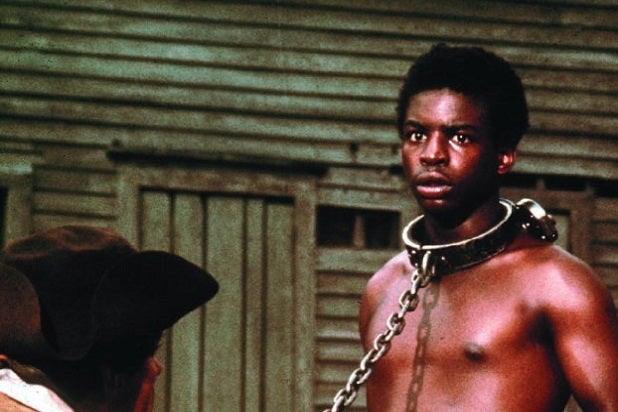 “Roots” is being remade as an event series to air on A+E Networks’ History, A&E and Lifetime, with original “Roots” star LeVar Burton serving as co-executive producer.

Will Packer (“Ride Along,” “Think Like a Man”) executive produces alongside Mark Wolper, whose Wolper Organization produced the original 1977 ABC miniseries.

Based on Alex Haley’s 1976 book of the same name, the classic “Roots” follows the history of Haley’s own family from the abduction from Africa of Kunta Kinte, who was sold into slavery, through the Revolutionary and Civil Wars and emancipation.

The new version will be an original, contemporary production, incorporating more material from Haley’s novel and new research. Lawrence Konner (“Boardwalk Empire,” “The Sopranos,”), Mark Rosenthal (“Mona Lisa Smile,” “Planet of the Apes”), Alison McDonald (“Alpha House,” “Nurse Jackie”) and Charles Murray (“Sons of Anarchy”) serve as writers. Allen Hughes was originally attached as director, but had to pull out due to scheduling conflicts.

“My career began with ‘Roots’ and I am proud to be a part of this new adaptation,” Burton said in a statement. “There is a huge audience of contemporary young Americans who do not know the story of ‘Roots’ or its importance. I believe now is the right time to tell this story so that we can all be reminded of its impact on our culture and identity.”

“Roots” is slated to air in 2016 across the three networks.