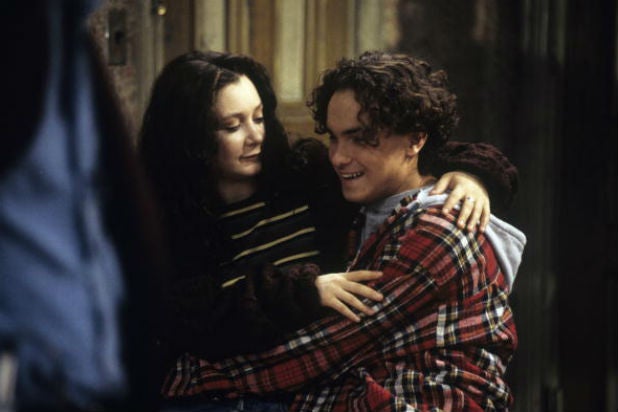 The “Roseanne” revival has begun production, and the cast is back in action — with one notable exception.

The beloved sitcom’s stars reunited on set Tuesday for a table read of the revival’s premiere episode, entitled “Twenty Years to Life.” ABC has released several photos of the cast and crew laughing as they go over the script for the episode that airs in 2018.

Not in attendance was Johnny Galecki (David), and ABC tells TheWrap that there is no confirmation on whether the “Big Bang Theory” star will participate in the reboot. ABC Entertainment president Channing Dungey told reporters in August that talks with Galecki “are still in progress.”

The table read comes one day before the show hits the 29th anniversary of the original series’ premiere on Oct. 18, 1988.

Also Read: 'Once Upon a Time' Creators Tell Us if Trump Inspired Season 7's Real-Estate Villain

Pics from the table read can be seen in the tweet below.

#Roseanne is coming back to ABC in 2018! Here's a look at the first table read! pic.twitter.com/Nzh8Pn7vK4

How will Jazmine Sullivan and Eric Church sound in their duet for 2021’s Super Bowl?