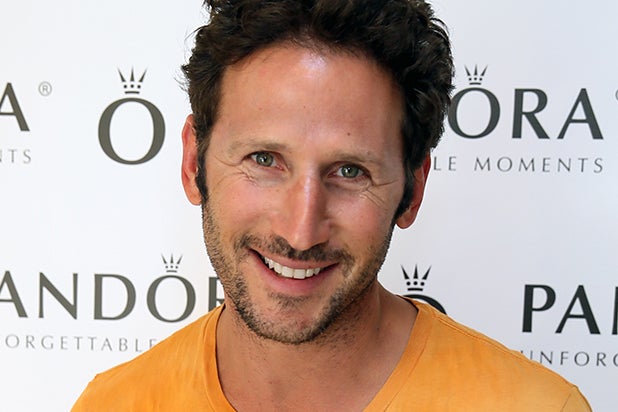 The star of USA’s “Royal Pains” has booked another medical drama gig during the offseason. Mark Feuerstein secured a recurring gig on the seventh and final season of Showtime’s “Nurse Jackie.”

Feuerstein will play Barry Wolfe, a high-powered, cutthroat lawyer who will represent Jackie (Edie Falco) as she pieces her life back together following her arrest last season. He joins recently announced recurring guest star Tony Shalhoub. “Nurse Jackie” is currently in production in New York.