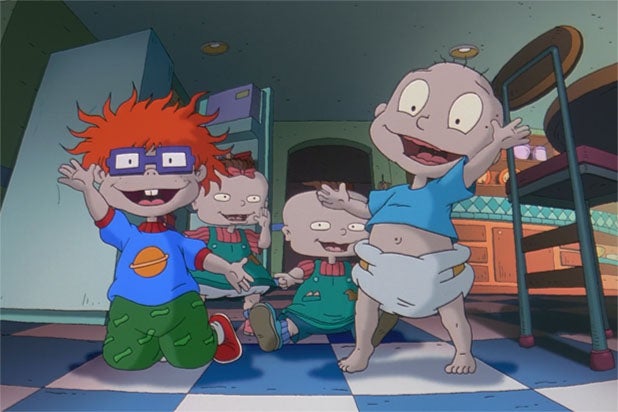 “Diary of a Wimpy Kid” director David Bowers has been tapped to direct Paramount Players’ live-action “Rugrats” movie, an individual with knowledge of the project told TheWrap.

The popular Nicktoon show ran from 1991 to 2004 and followed a group of toddlers — Tommy, Chuckie, Phil and Lil and Angelica — through their day-to-day lives as well as their big adventures.

Three other animated “Rugrats” movie were released between 1998 and 2003.

David Goodman wrote the script, and Gabor Csupo (who created the show alongside Arlene Klasky and Paul Germain) and President of Nickelodeon Brian Robbins are producing. Paramount Players will release the film on Jan. 29, 2021.

Bowers directed three of the “Diary of a Wimpy Kid” films, as well as “Flushed Away” and “Astro Boy.” He also wrote the screenplay for “Diary of a Wimpy Kid: The Long Haul” and “Danny and the Dinosaur.” He is represented by Verve, Kaplan / Perrone Entertainment, and 42.