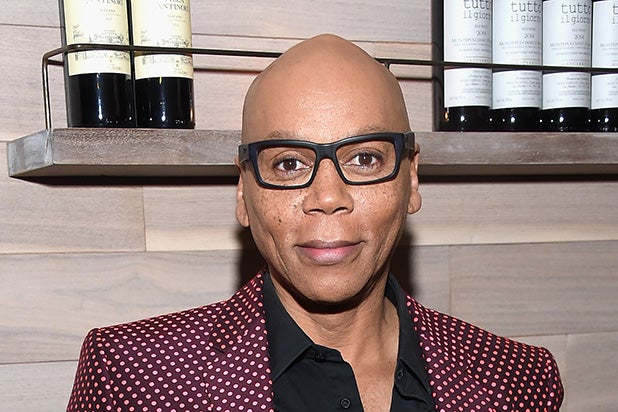 The series, which will tell the fictionalized version of RuPaul’s rise from club kid to drag queen, gay icon and global star, will be produced by World of Wonder alongside J.J. Abrams’ Bad Robot.

Set up at Warner Bros. Television, the untitled half-hour dramedy has not yet been taken out to the marketplace. WBTV declined to comment.

World of Wonder currently produces “Drag Race,” which will head to VH1 for its upcoming ninth season. Bad Robot is behind HBO’s “Westworld,” the upcoming Hulu series “Castle Rock” based on the works of author Stephen King, as well as the recently concluded “11.22.63” on Hulu and “Roadies” on Showtime.

RuPaul, Bad Robot and Lennon are all represented by CAA.